Barton guarantees promotion to whoever signs him

Joey Barton believes Burnley stole a march on their Sky Bet Championship promotion rivals when they signed him in the summer. 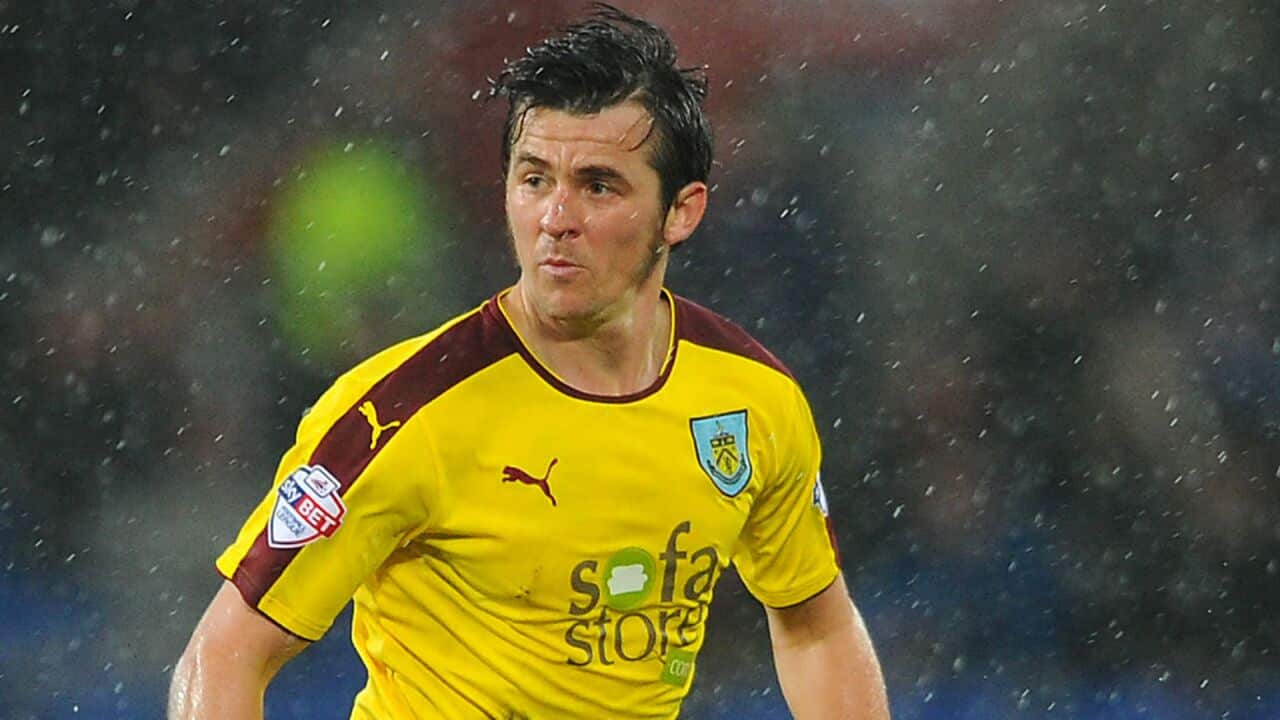 The midfielder, 33, was a free agent following his release from QPR at the end of the previous campaign and was surprised by the lack of offers that came his way.

A proposed move to West Ham collapsed before Sean Dyche persuaded him to join him in east Lancashire, and Barton thinks other Championship clubs were foolish not to try and land his signature prior to the start of the campaign.

"I am 33, sitting there in the summer, everyone thinks you're done," Barton said.

Advertisement
"I probably thought my phone would ring a lot more than it did. Then it did ring, I thought this was going somewhere, then that was gone.

"It reiterates how fickle this industry is and how lazy people are. There's a lot of lazy people out there. If you did your due diligence and were smart and a forward-thinking organisation - certainly in the Championship - I was a no-brainer really if you wanted to get promotion.

"You see people spending money on players in that position, I am thinking, 'Wow'. But Burnley are obviously smarter than the average bear when it comes to that, you can see that in the recruitment over recent years.

"They operate within the means of the football club and they do prove you can get consistently good players if you are just smart and do your research."