David Beckham's team ownership plans in Major League Soccer moved a step closer on Thursday as his consortium bought an area of land for a stadium site. 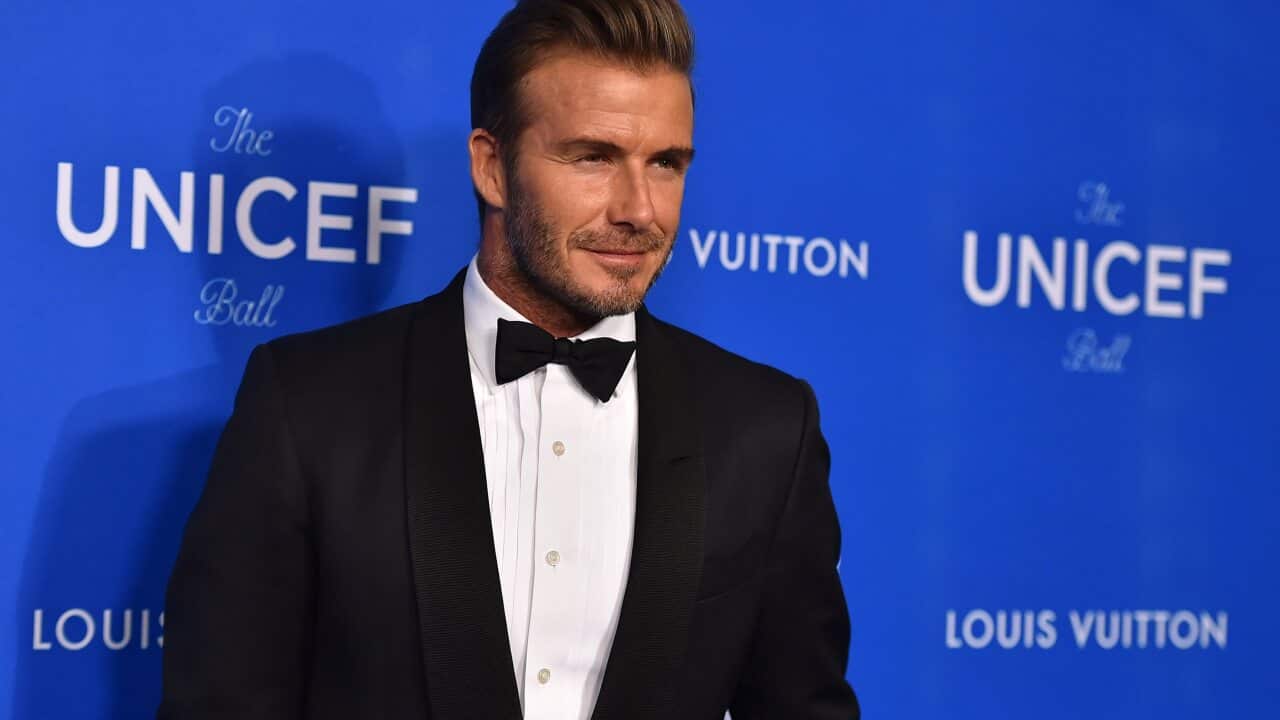 The statement added: "The acquisitions open the door to MBU's purchase of adjacent land required for development, now controlled by Miami-Dade County, at fair market value."

Claure, chief executive officer of telecommunications group Sprint, hailed the purchase as an exciting development and also talked up the practical and environmental benefits of the location.

Advertisement
"David, Simon, Tim and I have never been closer to realising our dream of fielding a soccer club that makes Miami proud," said Claure.

"We have the right site, the right ownership group, and a loyal base of fans counting down the days until our first match.

"We're all in on Overtown, and we couldn't be more excited about moving forward with plans to deliver the most responsible stadium in Miami history."

The site is within walking distance of downtown Miami and close to the Miami Beach area, with easy access by rail and metro.

MBU's statement concluded: "Once the County-controlled property is acquired, MBU will enter the formal entitlement process with the goal of earning City and County approval for its development plans."

His Galaxy contract featured an option to buy a future MLS expansion franchise for $33.26 million, which he exercised in 2014.