Former Arsenal striker Nicklas Bendtner is returning to England after signing a two year contract with Championship side Nottingham Forest. 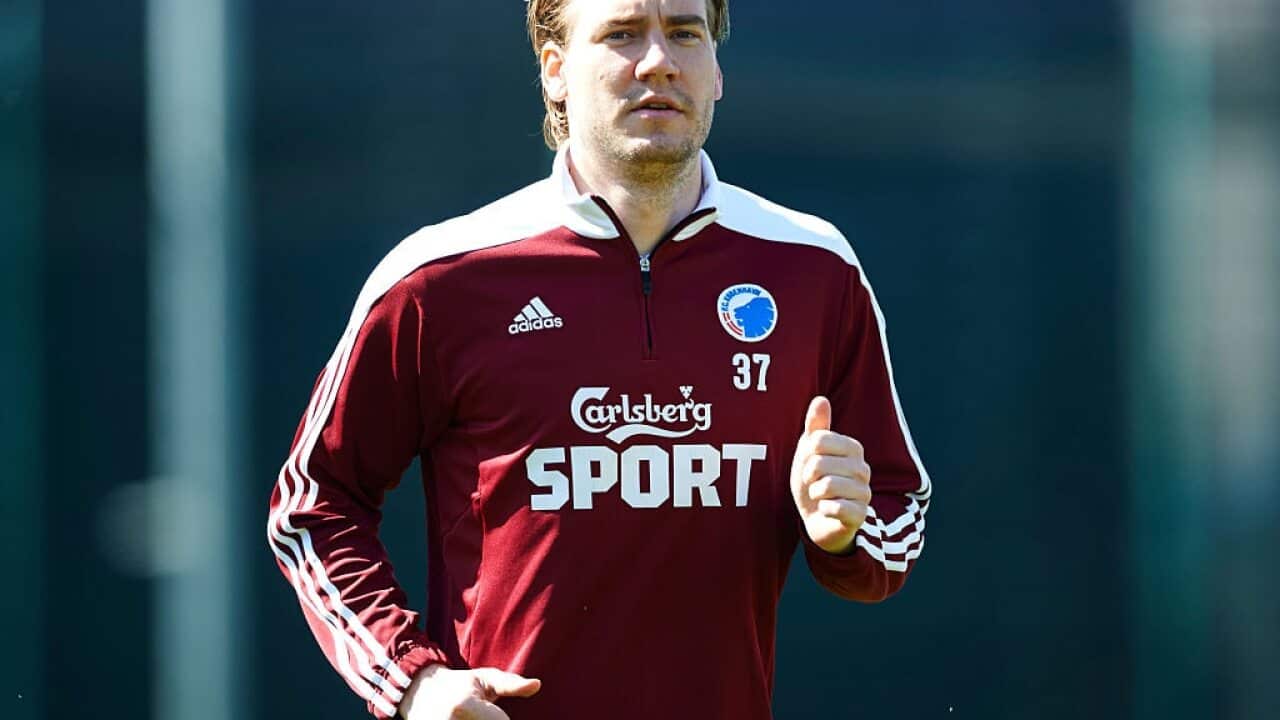 Bendtner, who spent the past two seasons with VFL Wolfsburg in the Bundesliga, will be hoping for a change in form after managing to score only nine goals in 47 appearances with the German club.

A free agent following his release from Wolfsburg, Bendtner was able to sign with any club outside of the transfer window.

Advertisement
Tipped for stardom since a successful loan spell from Arsenal with Birmingham City during the 2006-2007 season, the Denmark international has largely failed to live up to expectations during subsequent spells with the Gunners, Sunderland and Juventus.

Despite his troubles finding the back of the net in his club career, Bendtner has had success with the Danish national team, scoring 29 goals across 74 appearances and developed a strong following on his social media accounts.

Bendtner is the twelfth new signing at Nottingham during the off-season after the arrival of new manager Phillippe Montanier.