Benitez backs Mitrovic to save Newcastle

Rafael Benitez is backing Aleksandar Mitrovic to fire Newcastle out of relegation trouble after watching him drag them back from the brink of a derby disaster. 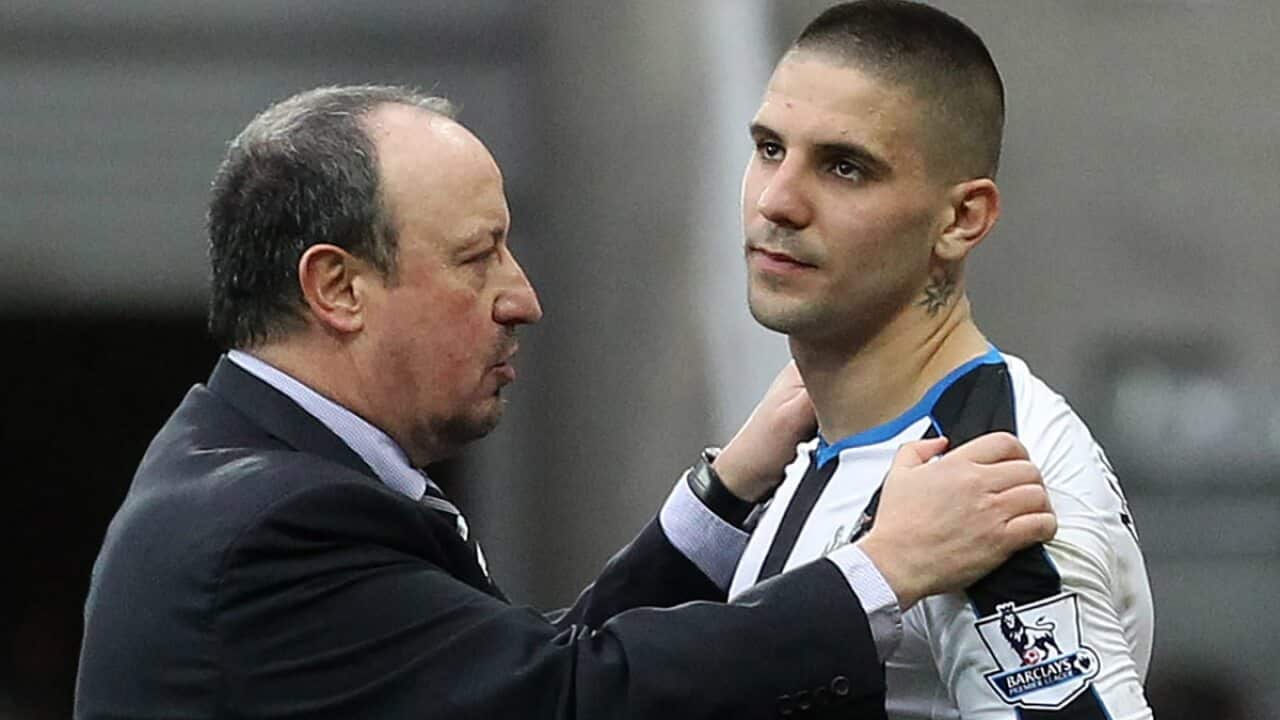 The Serbia international's 83rd-minute header secured a 1-1 draw with Sunderland at St James' Park, although with both sides desperately needing victories to lever themselves out of the Barclays Premier League drop zone, celebrations were muted.


It was just the £14.5million ($27.6m) striker's sixth goal for the club he joined last summer, but manager Benitez is confident he can score more if he is given the right kind of service and support.

He said: "I said before that he has the potential. We have to help him a little bit with better crosses, better deliveries and support and get closer to him, but he will score goals if we can do that.

Advertisement
"We are creating chances, we are attacking and we can be there, so we have to improve this part of the game and create more chances and Mitrovic or Papiss Cisse or the other strikers will score more goals and we will be fine."

Newcastle remain in 19th place in the table, one position and a single point behind their neighbours with eight games to play, but three points adrift of safety.

It would have been even more had Mitrovic - who finished the game on the sidelines on medical advice after being knocked unconscious - not rescued them following Jermain Defoe's 44th-minute opener.

The Black Cats were comfortably the better side before the break, but once again failed to kill the game off and succumbed at the death, much to the frustration of manager Sam Allardyce.

Allardyce said: "The consolation for me is that we have been in a position to win every game we have played recently, and particularly when we score the first goal, so we are doing most things right by taking control of the game, scoring the first goal, but just not managing to see that through into a victory.