Former Liverpool manager Rafael Benitez has claimed that Harry Kewell was one of the best players of his 2005 UEFA Champions League winning squad, much to the English media's surprise. 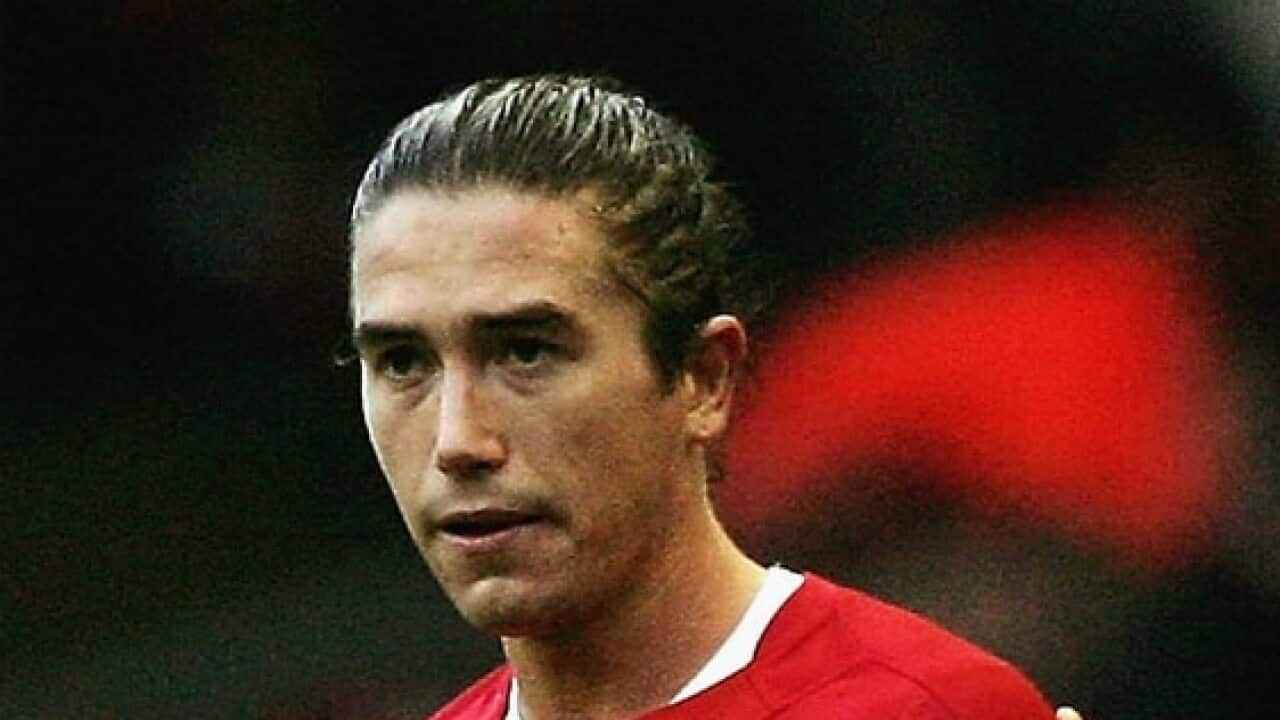 The current Newcastle United coach was discussing Liverpool's improbable Champions League victory over AC Milan, when he claimed that the Australian superstar was underrated.

"One of the best players that we had was Harry Kewell," Benitez told Guillem Balague on talkSPORT.

“Because he was injured for two or three finals, people said he’s always injured, but technically he was very, very good.

Advertisement
“He was good in the air, he had a good shot, as well as good ability and vision.

“For us, he was a key player. He was injured in the final after 20 minutes and we had to change everything.”

The revelation was something of a shock for both the English-based Express and The Daily Star websites.

"A huge surprise" was how it was described by the Daily Star, a sentiment echoed by the Express.

Kewell started the final in Istanbul but was substituted off early in the first half after aggravating a groin injury.

The Aussie spent five seasons at Liverpool, and despite numerous injuries made 139 appearances scoring 16 goals.