Christian Benteke's stoppage-time equaliser against Chelsea made the Liverpool forward the most prolific goalscorer in the Premier League from the substitute bench this season. 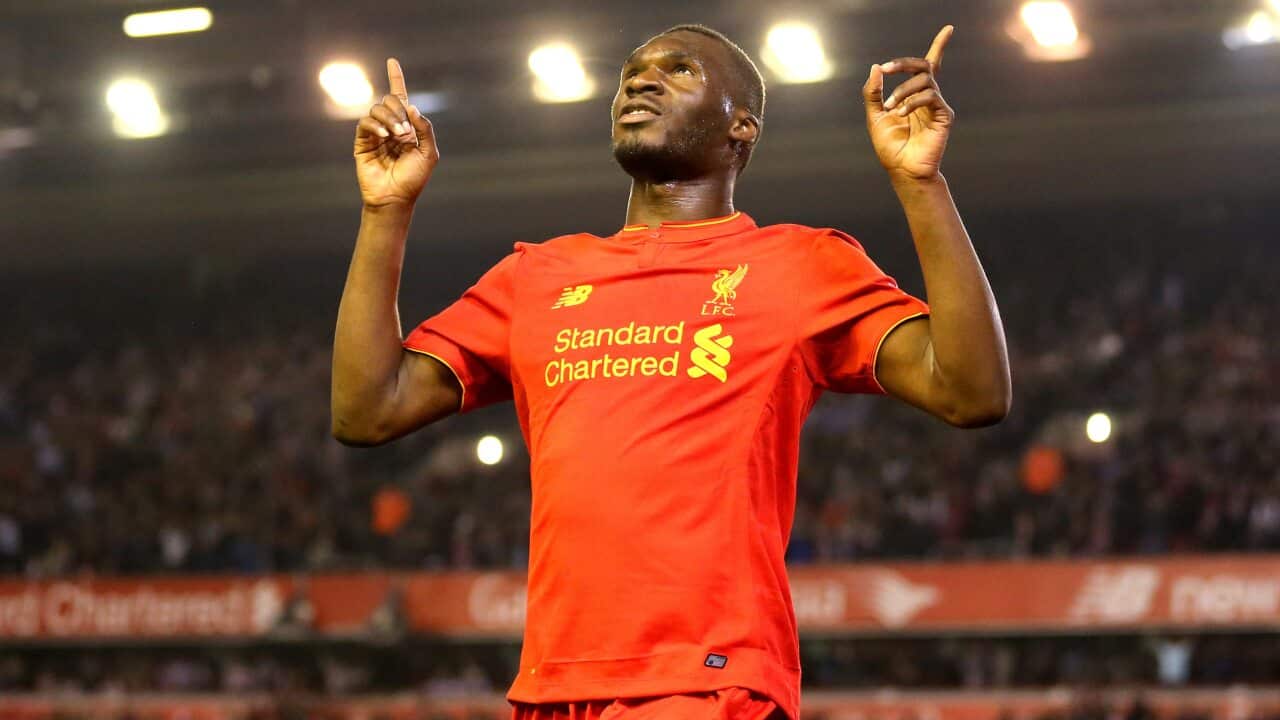 Benteke's header was his ninth league goal of the season with six of those coming off the bench to take him two clear of team-mate Divock Origi and former Reds striker Andy Carroll, who have four goals each.

Between the two Liverpool strikers, they have outscored every other Premier League team, helping Liverpool lead the way with the most scored from substitutes with 15 goals in total, almost double the amount of second-placed Arsenal, Everton, Southampton and Sunderland who have scored eight.

The Reds' total of 15 comes to 24.2 per cent of all the goals that the Merseyside club has scored this season, while north-west rivals Manchester United prop up that list with their solidarity goal contributing to just 2.2 per cent of their overall goals scored.

Advertisement
The highest percentage of personal success in front of goal is Sunderland's Duncan Watmore, who has scored all three of his Premier League goals from the substitutes bench while Origi comes in second with 80 per cent (4/5) of his Liverpool goals coming from the dugout. Norwich City's Steven Naismith comes third with three of his four goals giving him a 75 per cent ratio after coming onto the pitch.

Surprisingly, champions Leicester City have conceded the most goals by replacements with 13, equating to 37.1 per cent of the goals shipped in this season while Sunderland are the only side in England's top-flight to not concede a goal from a substitute going into the final round of fixtures.