Tony Popovic has passed on the chance to sign clubless Premier League legend Dimitar Berbatov – concluding that the Bulgarian veteran lacks the work ethic and the legs to fit into Western Sydney Wanderers' hard running style. 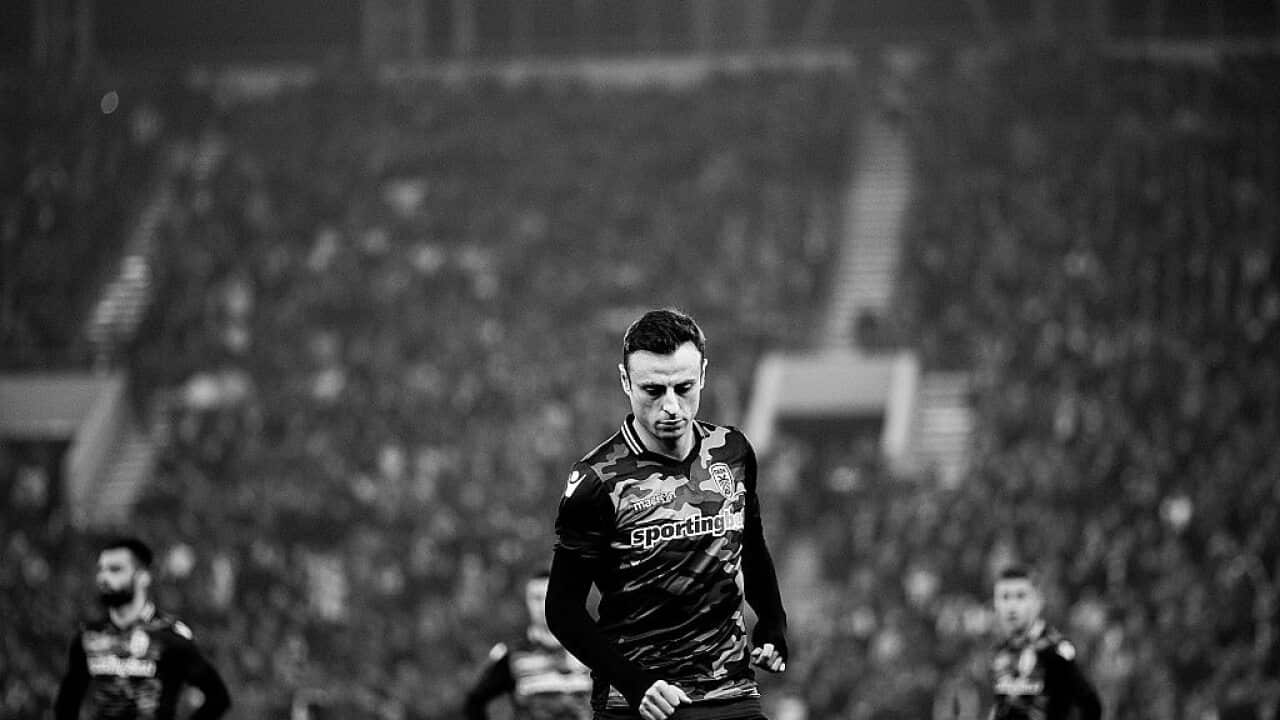 The Wanderers' coach was linked with the former Manchester United and Tottenham striker - who turns 36 next month – after being priced out of the market to sign Irish star Robbie Keane, following his exit from LA Galaxy.

Despite presiding over a chronic shortage of strikers at the club, Popovic decided that famously languid Berbatov – who was a teammate of Socceroos midfielder Terry Antonis at his last club PAOK – did not fit the Wanderland mould.

Antonis said earlier in the year that Berbatov – without a club since leaving PAOK in June – could rival the impact made by Alessandro Del Piero, were he to land an A-League gig, “Berba is a professional on and off the field and trains hard and in the games everybody knows what type of player he is – he would be amazing for the A-League were he to go there,” said Antonis.

Advertisement
“I am not too sure what's going on with him regarding his future… I haven’t heard anything. But he is a top guy as well and I have only good things to say about him.

"You have to see to believe some of the stuff he does ... it reminds me a lot of Del Piero when I used to train with him during his time at Sydney FC.

"They can do things others can’t and it’s pretty incredible to call him a teammate, just like it was with Del Piero.”

But Popovic didn’t share those sentiments and will instead soldier on with 34 year-old super sub Brendan Santalab and rookie forward Lachlan Scott, with Kerem Bulut – though recalled to the squad for Saturday’s clash against Wellington Phoenix – yet to fully regain the confidence of his coach in his second coming to Wanderland.

Yet to score since re-signing and overlooked for the last three A-League fixtures – Bulut has, according to sources close to the club, become distracted by some of the celebrity off-field company he has been keeping, including his association with New Zealand rugby union star Sonny Bill Williams.

It has also been claimed that Bulut is also managed by Williams's representatives Koda Nasser and Salem Sawda, though Nasser – who has masterminded Anthony Mundine's lucrative boxing career – insisted that Bulut was not one of his clients when approached by The World Game.