Berbatov would be an A-League coup says Antonis 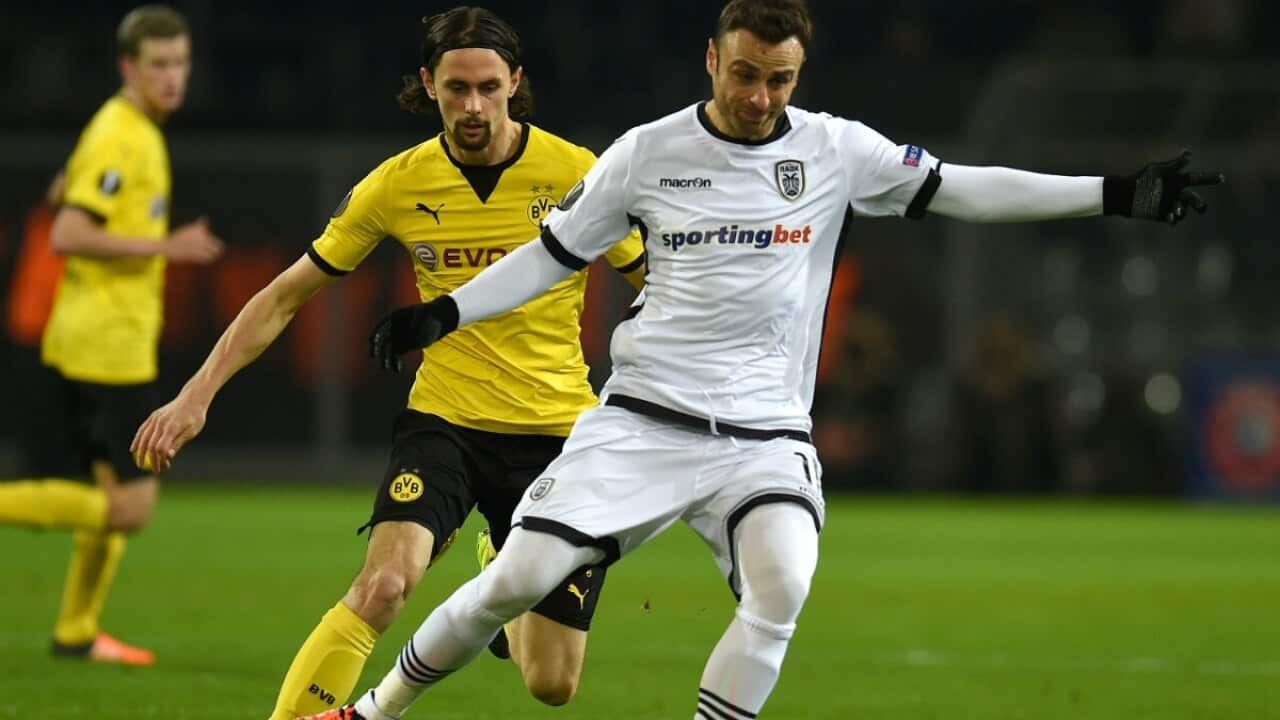 Currently team-mates at Greek Super League side PAOK, Antonis had been mesmerised by the 35 year-old former Tottenham and Manchester United striker’s myriad of gifts and is convinced he would rival Alessandro Del Piero as a marquee for the ages in the domestic competition.

The two-time Premier League title winner with the Red Devils joined PAOK on a one-year deal after parting company with Monaco last September and has scored four goals in 14 appearances so far.

Berbatov, whose other clubs include Bayer Leverkusen and Fulham, has been linked with Victory by Greek publication Media24, with Korea Republic’s Pohang Steelers apparently also in the mix.

Advertisement
“Berba is a professional on and off the field and trains hard and in the games everybody knows what type of player he is – he would be amazing for the A-League where he to go there,” said Antonis.

“I am not too sure what's going on with him regarding his future … I haven’t heard anything. But he is a top guy as well and I have only good things to say about him.

“Players of his high standard and his quality would excel in Australia, or pretty much wherever he plays, whether that's Europe or elsewhere.

“It's a pleasure to train with on of the greats like him and when he came to the club I was over the moon … it was crazy to be in his presence day to day.”

Renowned for his languid Mark Viduka-esque like qualities, Berbatov scored a total of 102 goals in 251 appearances in seven years split between White Hart Lane and Old Trafford – and remains a Premier league legend.

Antonis smiles when he explains some of the bewitching moves Berbatov – currently out injured - executes during training sessions.

“You have to see to believe some of the stuff he does ... it reminds me a lot of Del Piero when I used to train with him during his time at Sydney FC,” he added.

“They can do things others can’t and it’s pretty incredible to call him a teammate, just like it was with Del Piero.

“It’s just those smart things he does  ... and how he can take them from the training field to the matches.”

Antonis is trying to soak up as much as he can from Bulgaria's all-time top scorer, who displayed his quirky nature when he conducted a recent interview with himself on his Facebook page in a parody at journalists "who come up with stupid things”.

An unused substitute as PAOK beat 3-0 Panetolikos in their first game under caretaker coach Vladimir Ivic on Saturday, Antonis added: “Berba's really approachable and great with the younger players like me.

“In every team you have your different character ... some are jokers but Berba is actually really quiet. He’s just there doing this thing and trying to get better like everybody else.”