Melbourne Victory striker Besart Berisha has arrived in Pristina to make his Kosovo debut in their upcoming 2018 FIFA World Cup qualifier against Iceland. 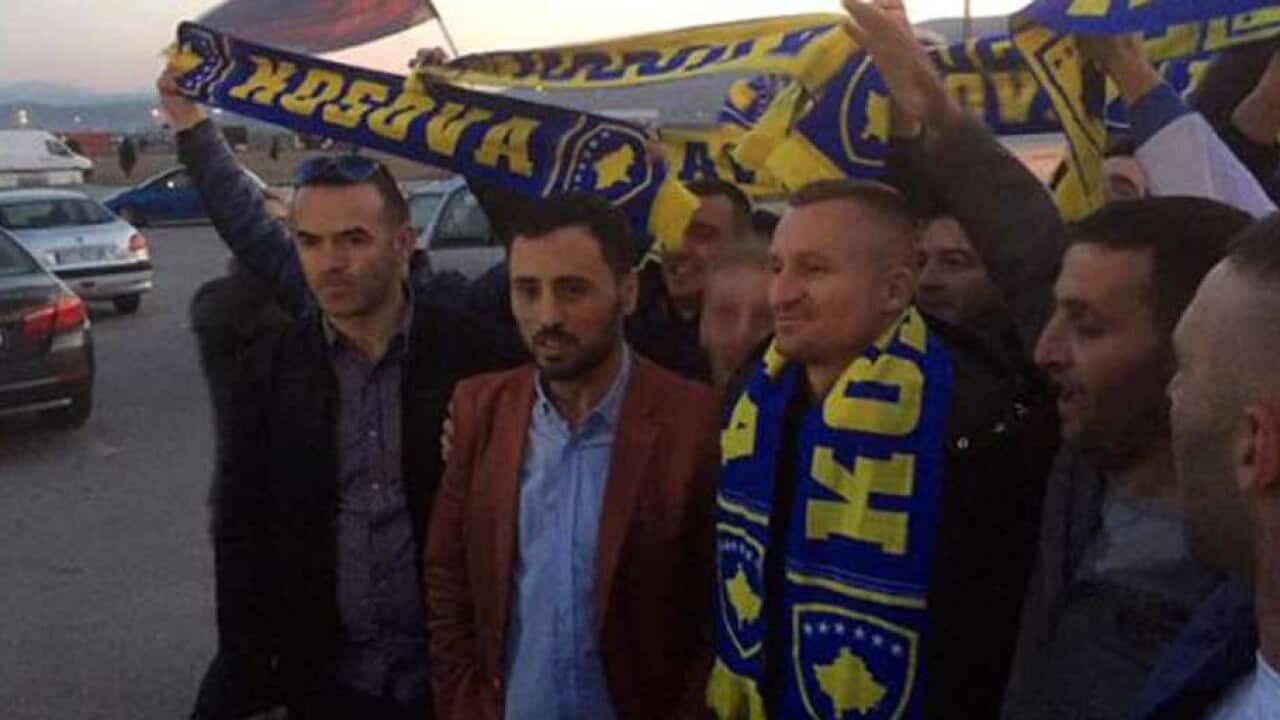 The 31-year-old striker already has 17 caps for Albania, playing in qualifiers for EURO 2008 and the 2010 World Cup, but has received special clearance from FIFA to make the switch to Kosovo.

Kosovo was officially recognised by FIFA and UEFA in May 2016 and became members of both governing bodies.

The upcoming WC qualifier against Iceland, to be played on 24 March, will be just the fifth in Kosovo's short history.

Advertisement
Their qualifying campaign has not started well - with losses against Croatia, Turkey and Ukraine, and a draw against Finland - in UEFA Group I.

"It's really good feeling to be here and play for my country," Berisha told reporters after touching down in Pristina. "I would like to score as many goals as possible."

Berisha was born in Pristina when it was still a part of Yugoslavia, grew up in Germany and received Albanian citizenship in 2006.

He will miss Melbourne Victory's A-League match away to his former side Brisbane Roar on 25 March.