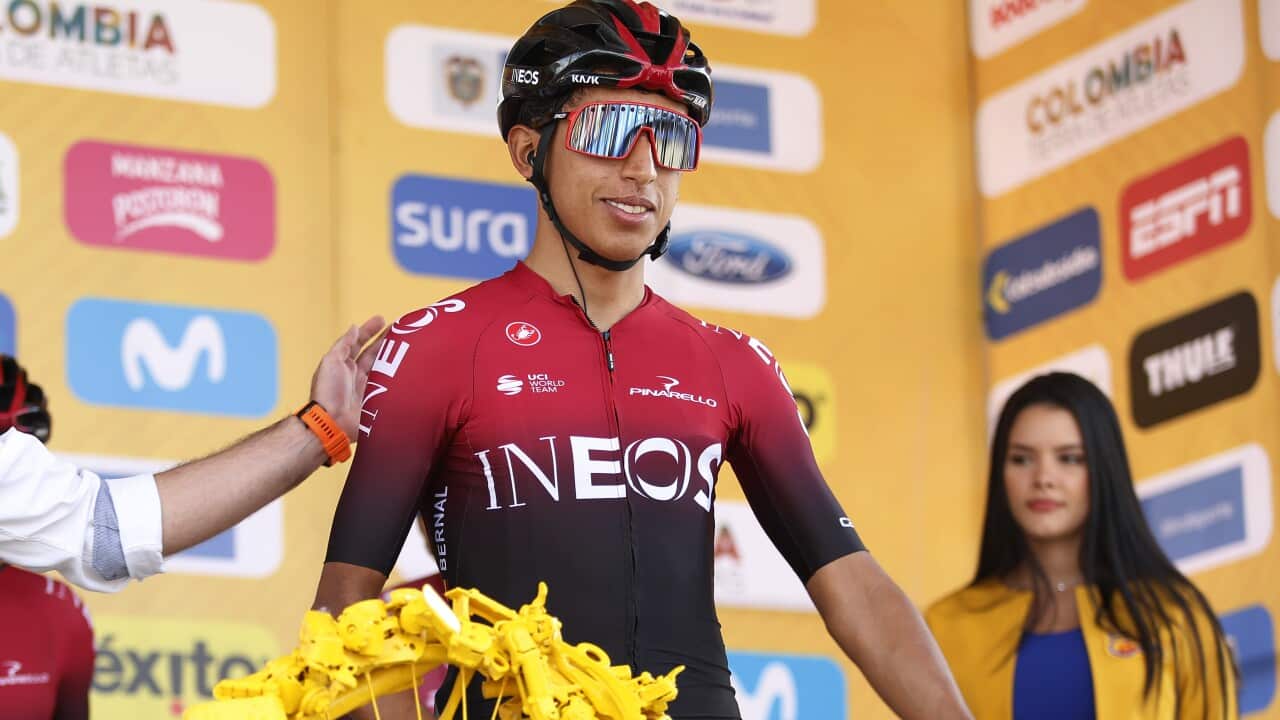 Bernal becomes the first cyclist since Lance Armstrong to win a Laureus award.

Armstrong won the Comeback award in 2000, and Laureus Sportsman of the Year three years later, before those awards were rescinded.

Advertisement
"It's a really big result for my career. I'm really happy. It is something that I will not forget," Bernal said.

"I'm really happy for that and hope to win again in the future."

Bernal is the youngest Tour de France winner of the modern era, claiming the honour on his second attempt.

Barcelona star Lionel Messi and Formula One driver Lewis Hamilton were joint-winners of the top honour - the Laureus World Sportsman of the Year award.