Bigas on target as Las Palmas win at Eibar 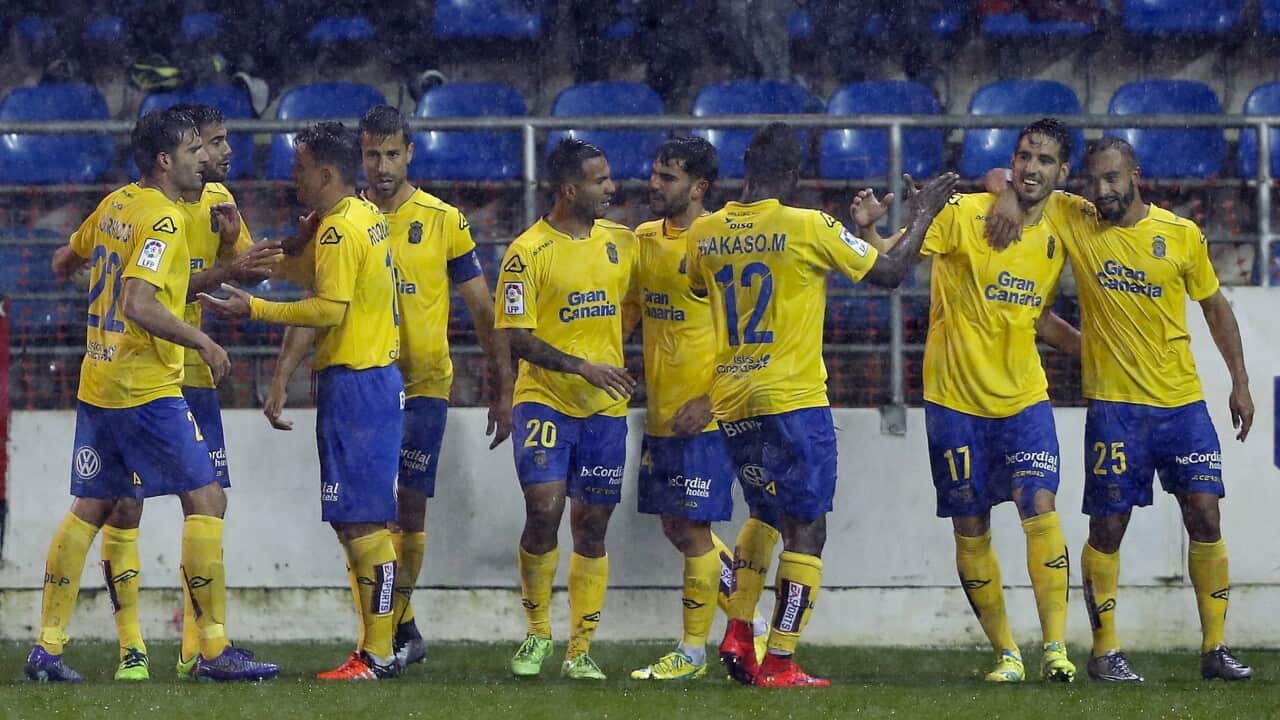 Bigas struck in first-half injury-time to snap a run of three straight losses and move his team level with third-bottom Sporting Gijon on 24 points.

The result will come as a shattering blow to Eibar, who could have moved up into sixth place and UEFA Europa League contention with an expected win.

In a lively start, Dani Garcia had Eibar's first chance with an effort that was blocked in the box, then Willian Jose miscued a response from the visitors high and wide of the target.

Advertisement
The visitors gradually took a hold on proceedings with Mubarak Wakaso bringing a low save out of Asier Riesgo in the 20th minute then Aythami heading just wide from Jonathan Viera's corner.

Garcia came close again for Eibar and Viera missed two good chances for the visitors before Bigas struck three minutes into added time at the end of the first period, heading home from a Nabil El Zhar cross.

Eibar pressed desperately in an attempt to pull back level early in the second period with Garcia at the centre of most of their attacking moves and seeing another effort blocked in the box.

But Las Palmas survived the spell of pressure and had a chance to extend their lead in the 68th minute when Jose fired narrowly wide with a shot from outside the box.

Frustration continued to mount for the hosts who failed to summon a sustained assault on the visitors, who continued to look threatening on the break through the good work of El Zhar in particular.

El Zhar's shot just wide in the 86th minute proved the last clear action of the game as Eibar stuttered to their second consecutive defeat while Las Palmas will hope the win has finally turned their season around.