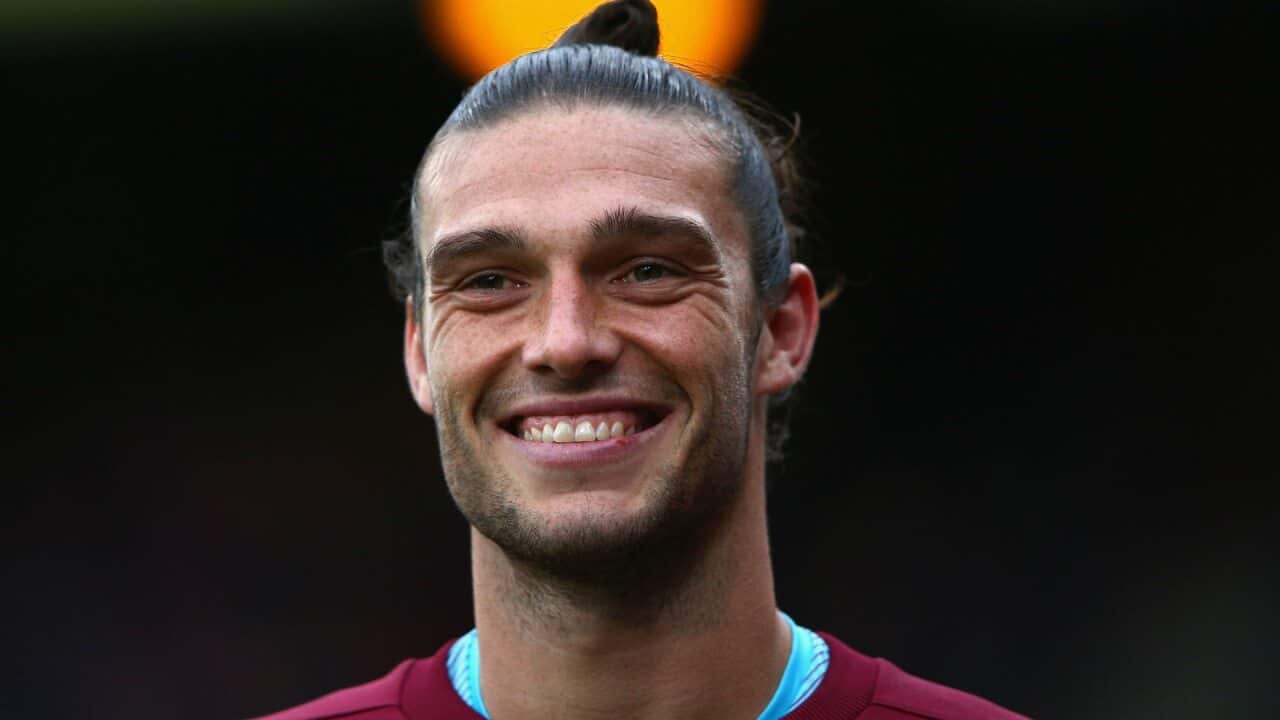 The 27-year-old was involved in Roy Hodgson's squad at the last European Championships in Poland and Ukraine in 2012 and opened the scoring in the victory over Sweden in the group stage.

Advertisement
Carroll has struggled with injuries since, but Bilic feels that if he can stay fit his aerial prowess would be a major asset for Hodgson and the Three Lions in France this summer.

"I've said my opinion about a few of our players." said Bilic.

"Mark Noble, Aaron Cresswell, and Andy Carroll is definitely in the category that he has to make you think about him because there are not many players capable of doing what he is doing. But it's Roy's decision.

"His problem is not consistency in terms of little injuries. A lad who is six foot whatever and with so many kilos - he needs to be fit. Now he is fit we hope he is going to last like this for years."

Arsenal were 2-0 up and seemingly cruising to a third straight victory thanks to goals from Mesut Ozil and Alexis Sanchez.

But in the 44th minute Carroll got on the end of Cresswell's cross to power a header in at the far post.

Moments later, in first-half stoppage time, Carroll acrobatically turned in Noble's centre at the second attempt to haul his side level.

Carroll completed his hat-trick when he nodded Michail Antonio's cross home in the 52nd minute and although Laurent Koscielny rescued a point for the Gunners, their title hopes were potentially dealt a fatal blow.

"It is points dropped," Arsenal striker Danny Welbeck told the club website. "With the circumstances, going two up and then a goal behind, to get the equaliser was good. But it was disappointing.

"We just need to focus on ourselves and play the game that we want to. There is no point in us looking at other teams because we can't affect them."