Bill Gates was offered opportunity to own Liverpool

One of the world's richest men, Bill Gates, was given the opportunity to buy Liverpool but the 61-year-old did not respond to the approach. 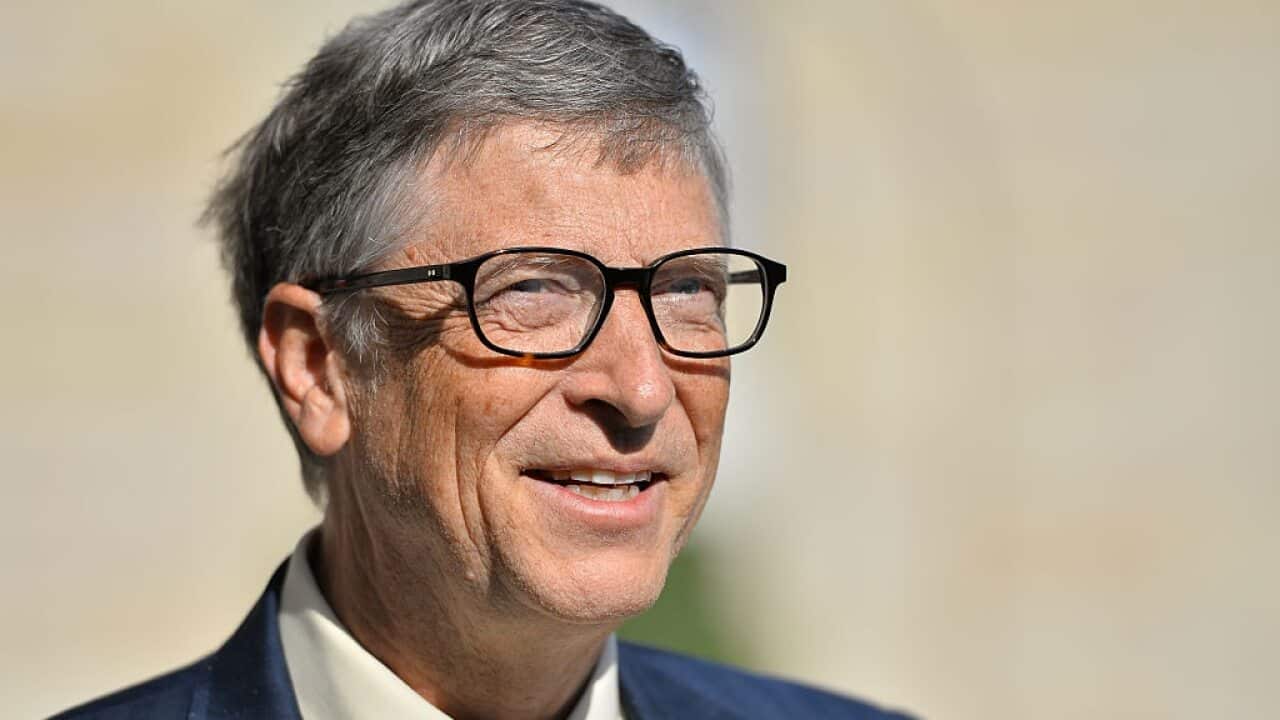 The offer was revealed in court papers from an ongoing legal battle which show the Microsoft tycoon, believed to be worth $115 billion (£70 billion), was approached along with New England Patriots owner Robert Kraft.

Apparently two separate approaches were made to Kraft, who won the Super Bowl with the Patriots on Sunday, and both were rebuffed.

Former co-owners George Gillett and Tom Hicks took over at Anfield in 2007 but agreed to sell in 2010, appointing Barclays Capital to find buyers.
Advertisement

In a deposition, Sir Martin Broughton, who was then the Liverpool chairman, was asked whether he was aware that "there was at least an attempt to contact Bill Gates and Bob Kraft in the U.S.".
Broughton replied "correct", though he went on to say that the approach was part of a worldwide search for potential owners.

Gates did not respond to the approach while Kraft rebuffed the opportunity to buy the Reds, having also turned down an approach from David Moores in 2005.