Mark Crittenden, easily the most successful coach in the National Premier League over the last 12 months, said he loves what he is doing at Blacktown City but would be open to an opportunity at a higher level if it came. 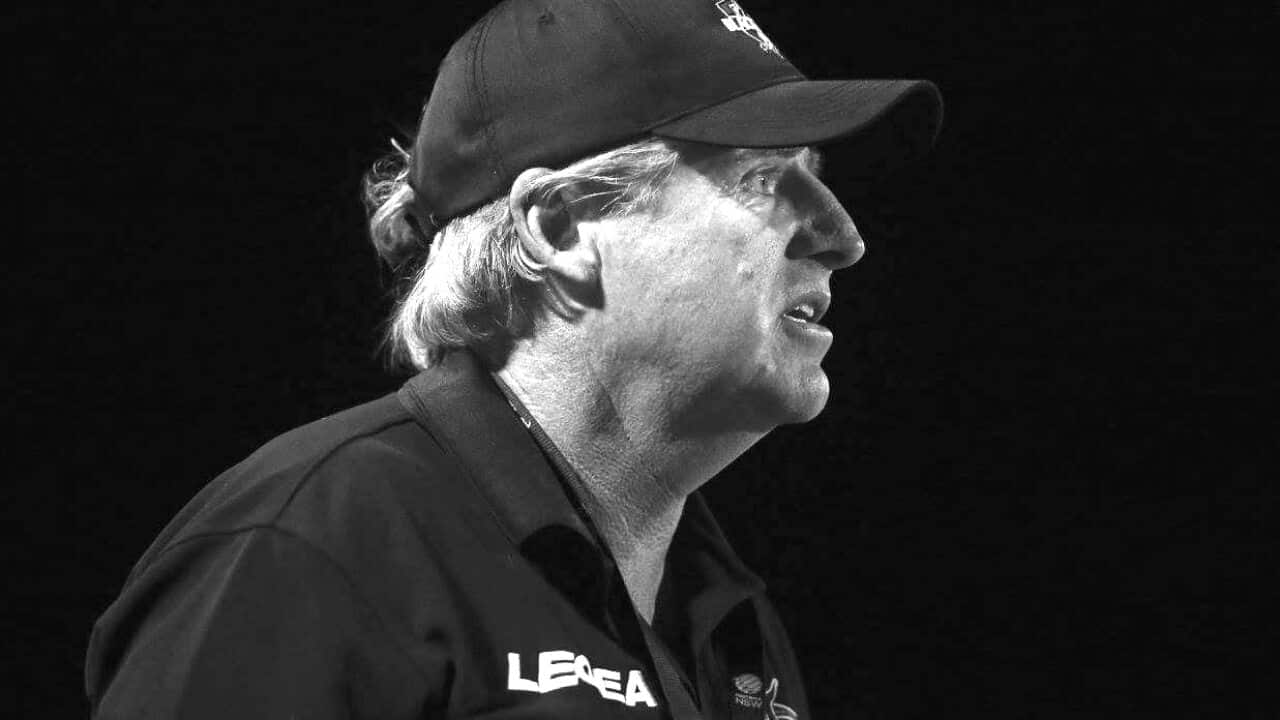 Asked if he was interested in getting a chance at A-League level, Crittenden told The World Game: "I've been asked that a couple of times and I guess you never say never.

"If the right opportunity came up it would certainly be something to think about, but, look, it's not easy to get one of those gigs."

Crittenden thought the best way in might be an opportunity to join an A-League coaching staff in a role beneath the head coaching job.

Advertisement
"Yeah, that would probably be the one," he said. "If someone got a gig in the A-League one day whom I'd been around, or had some experience working with, that could be a way in, definitely.

"And I think I would probably do well because I'm very much a people person and you always need people to play good cop, bad cop in those situations.

READ MORE
Goals galore in FFA Cup round of 32

The gaffer might have to be harsh on someone and you're the bloke who goes in after that and talks to the player about what he needs to do."

How about this for a last 12 months from Blacktown City, under Crittenden's coaching.

Last October, they won the National Premier League title, beating Perth side Bayswater City 3-1 in the final at Dorrien Gardens, in Perth.

And they are also through to the quarter-finals of the FFA Cup, with a date against A-League club Sydney FC at Sydney United Sports Centre next Wednesday.

The two teams each had a win in the NSW NPL regular season and Blacktown City have since beaten them in an FFA Cup round of 32 tie, a NSW NPL semi-final and now the grand final.

Crittenden, 50, doesn't get the mentions some other NPL coaches get as potential A-League coaches and part of the reason for that is probably the fact he hasn't played at the highest levels.

But he has played all his life, has a great feel for the game and his players love him.

"I've always been a big fan of mateship among the players and I think the biggest part of it, for me, is how you treat the individuals," Crittenden said.

"The majority of the players work full-time and you can usually tell if someone's had a bad day at work or whatever and you go little bit easier on them at training. It's very much people management at our level.

"It can certainly derail a training session pretty quickly if you can't sense where the players are at.

"I've got a great assistant coach in Luke Roodenburg, a legend at the club who is extremely passionate. It's about getting the right mix of people on your coaching staff."

Crittenden himself is the course superintendent at Cumberland Country Golf Club and fits in his football commitments around that.

"It's a great job I have at Cumberland and it's my first job," he said. "Football at this level doesn't pay mortgages. But I love what I'm doing at Blacktown City.

"I've been at Blacktown for 12 years. I started with the under 11s, just working my way through, and I've had the first-grade gig for the last six years.

"Three grand finals in a row, I don't recall any other team doing that for quite a while.

"i guess, when you've had a week like this and you've got a big game against Sydney FC next week, it makes you think of other possibilities.

"We all coach for a certain reason. I love being around the club and around the boys, but when you've had the success we've had you get a real buzz for it and it makes you think about wanting to go further.

"I wouldn't rule it out if the chance came up, but Blacktown are a fantastic club and they've been very good to me and we've been fortunate enough to have had a lot of success.

"I do it because I really enjoy winning and being a part of what we've created."