Laurent Blanc has promised Zlatan Ibrahimovic is ready to mark his Paris Saint-Germain farewell in style. 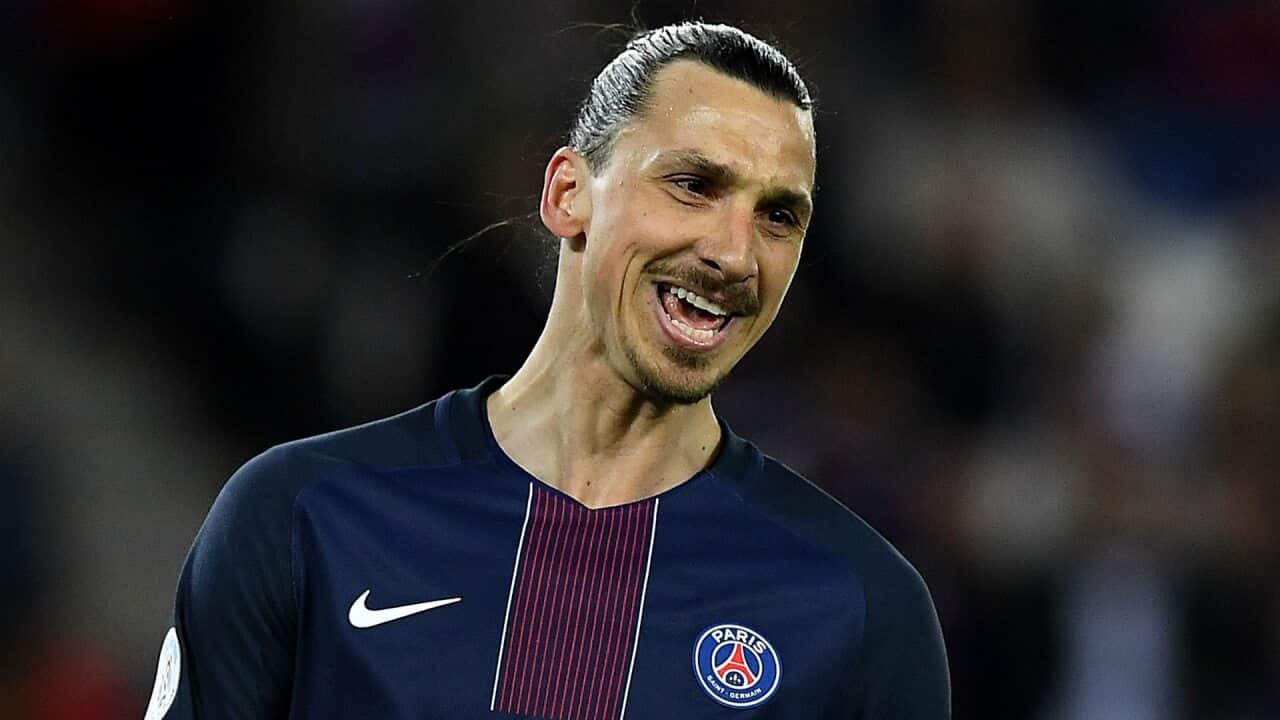 Ibrahimovic is set to make his 180th and final PSG appearance at the Stade de France before his northern summer departure.

The Sweden striker has been troubled by injury this week, but is expected to start against Marseille.

"Zlatan has not been training this week because he had pain in the calf," said PSG coach Blanc at his pre-match press conference.

"But a game like that, he can do it for motivation. He is player who has a huge mental attitude."

That double gave Ibrahimovic 38 Ligue 1 goals for the season, taking him past Carlos Bianchi's 37-goal mark from the 1977-1978 Ligue 1 campaign.

It has put PSG on the threshold of another domestic treble, but Blanc insists Marseille's disappointing season means L'OM are under 'enormous pressure' to spring a surprise.

"Both clubs are feeling the pressure," said Blanc.

"But Marseille are under enormous pressure as well because they can save their season with a win on Saturday.

"The pressure has never affected us.

"When you are at PSG, you want to win it all and we can make it happen on Saturday.

"I am only looking at my team and not the opponent."

Marseille finished the league season in 13th place, a whopping 48 points behind PSG.

They also lost twice in the league to PSG, each game by a 2-1 scoreline.

But Marseille's caretaker coach Franck Passi said: "We can not be favourites. But fear? We have nothing to fear.

"The season does not reflect the talent there is in this Marseille team.

"We'll have to give a little more than usual, yes. But the players know what it means and we will have to be at our best.

PSG are without influential Italy midfielder Marco Verratti, who underwent groin surgery earlier this week and will miss EURO 2016.

But Javier Pastore is expected to feature after recovering from a virus.

Fletcher will hope to keep his place alongside Michy Batshuayi, the Belgium international who has alerted the interest of Tottenham Hotspur and West Ham United after scoring 22 goals this season.