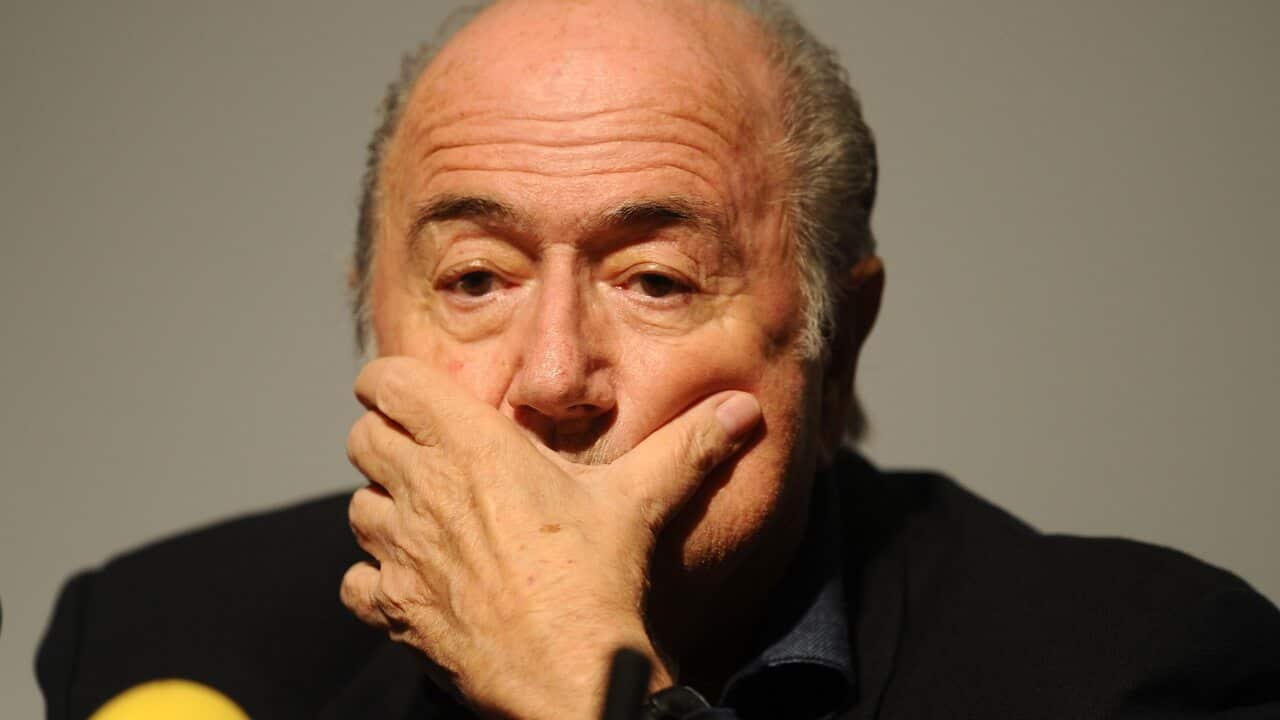 Blatter this week returned to FIFA's headquarters as his appeal against an eight-year ban from football was heard, and the 79-year-old continues to plead his innocence on several fronts amid numerous allegations of corruption.

Blatter was banned for eight years alongside then UEFA president Michel Platini over an alleged 'disloyal payment' between the two, but it was the awarding of the 2022 FIFA World Cup to Qatar which arguably sparked the crisis which has rocked FIFA.

Qatar has denied buying votes in the run up to 2010 decision, in which it surprisingly beat the United States, and Blatter said Qatar prevailed not because of corruption but because of political pressure.

Advertisement
In an interview with the Times, Blatter claimed the then French president Nicolas Sarkozy told Platini to change his vote - something Platini has denied.

Blatter said: "You cannot buy a World Cup, it will go at the end where the higher political influences are. For World Cup 2022, Platini at least had the courtesy to phone me and say, 'now we have had a meeting with the head of state and if the head of state is asking me to support France for different reasons then I will'. He was very correct, he phoned me and said my vote will not be for the Americans.

"He said if a head of state is asking you, you can still say yes or no, but in the interests of France ... I knew then there would be a problem, we tried but it was too late. It was one week or 10 days before the vote. I tried to see what votes were left for the US but four votes were lost."

Blatter and Platini both appeared in Zurich this week, on separate days, to appeal against their bans. Blatter said the pair have not spoken since Swiss prosecutors began to investigate FIFA.

"I have never had a contact with Platini since we were picked up after the meeting of the executive committee," Blatter said.

"We were picked up by the Swiss police and put in a room and I asked him, 'do you know what they want from us?'. He said 'no' and they have seen that we are speaking and they have separated us. Only later I knew why they wanted to see us. There has been no contact, no telephone, nothing."

FIFA will elect Blatter's successor next week, by which point the outcome of his appeal may be known.

The Swiss said he believed that no matter what happens, he has no reason to fear the future.

"I am sure that there is justice in this world, and that I have committed nothing which goes to criminal law," Blatter said. "I have killed nobody, I have not robbed a bank, I have not taken any money from anywhere and I was even treating well all my ex-girlfriends. It's true. They defend me. One I was married to only for a few months and she is really defending me."