Blatter not contacted by FBI over corruption allegations

Disgraced former FIFA president Sepp Blatter insists he has not been contacted by the FBI over allegations of corruption and says he will cooperate with any investigation into the sport's governing body in the United States. 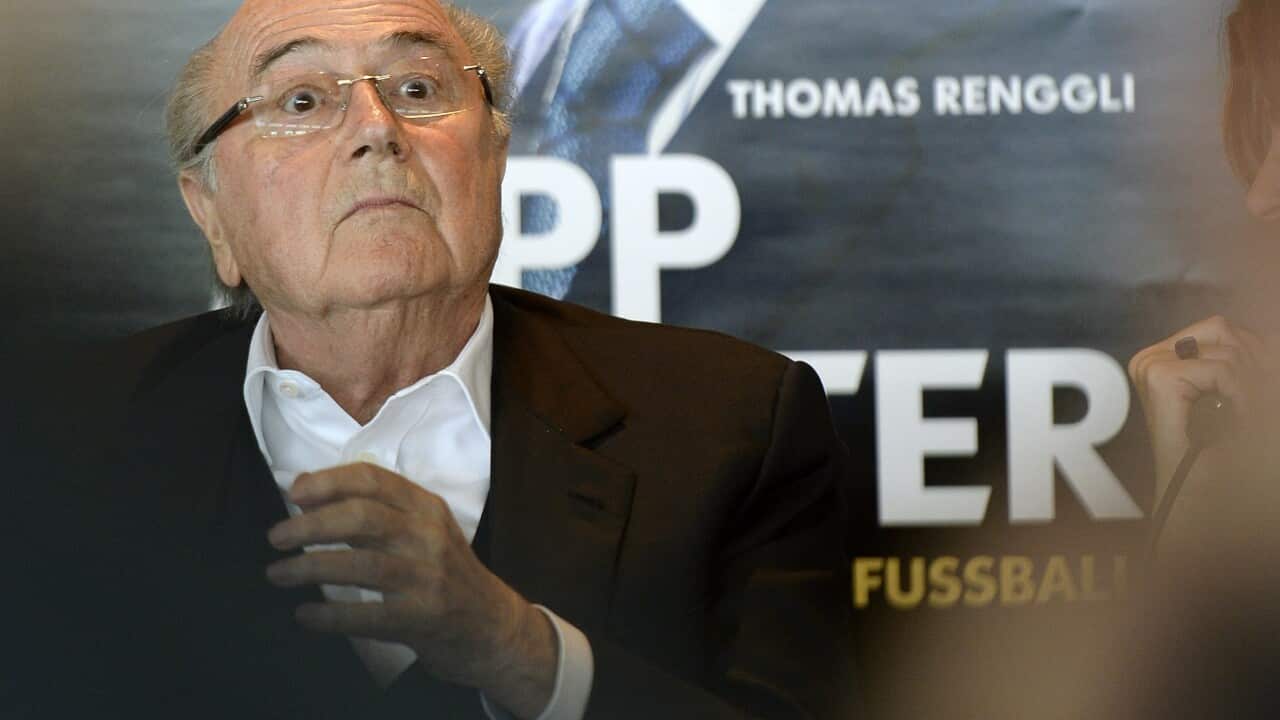 A total of 39 people, executives and officials, are charged over bribery allegations but setting a date for a trial pencilled in for February next year has already been put back because of the mass of evidence collated.

Despite currently serving a six-year ban from football after a $2.65 million payment made by FIFA to then UEFA president Michel Platini in 2011, Blatter vowed to assist with probes into the organisation he led for 17 years.

Blatter, who is not facing any charges in the United States, was asked if he had been contacted by the FBI and told Sky Sports: "Direct contact? No.

Advertisement
"They have asked the Swiss authorities to make some questions, but I haven't been questioned, so far.

"I am willing to cooperate with all of the investigators, be it in the United States or here, I am available."

Blatter has taken his appeal against his six-year ban from football-related activity to the Court of Arbitration for Sport in an effort to have the sanction revoked and denies any wrongdoing.

He added: "I would not be as relaxed as I am if I had (done anything wrong).

"(If) my conscience (had said) 'Sepp, you were a nasty man' then I would have stopped it immediately. I would have taken my luggage and I would have gone to Tasmania."

Blatter also denied paying Platini to not run against him in the FIFA elections and claims he felt 'liberated' when he and the governing body parted ways in 2015.

He said: "It was like a storm came down, I was no longer the president, but I am still alive and still in a good mood and I am fighting for me and for my personal reputation.

"I'm also defending FIFA in these different cases because they have asked me, in some cases as a testimony and in other cases for information, and I do it because I think I can explain a little what has happened in FIFA."