Former Italy coach Roberto Donadoni has been sacked by Bologna after two-and-a-half years in charge of the Serie A club. 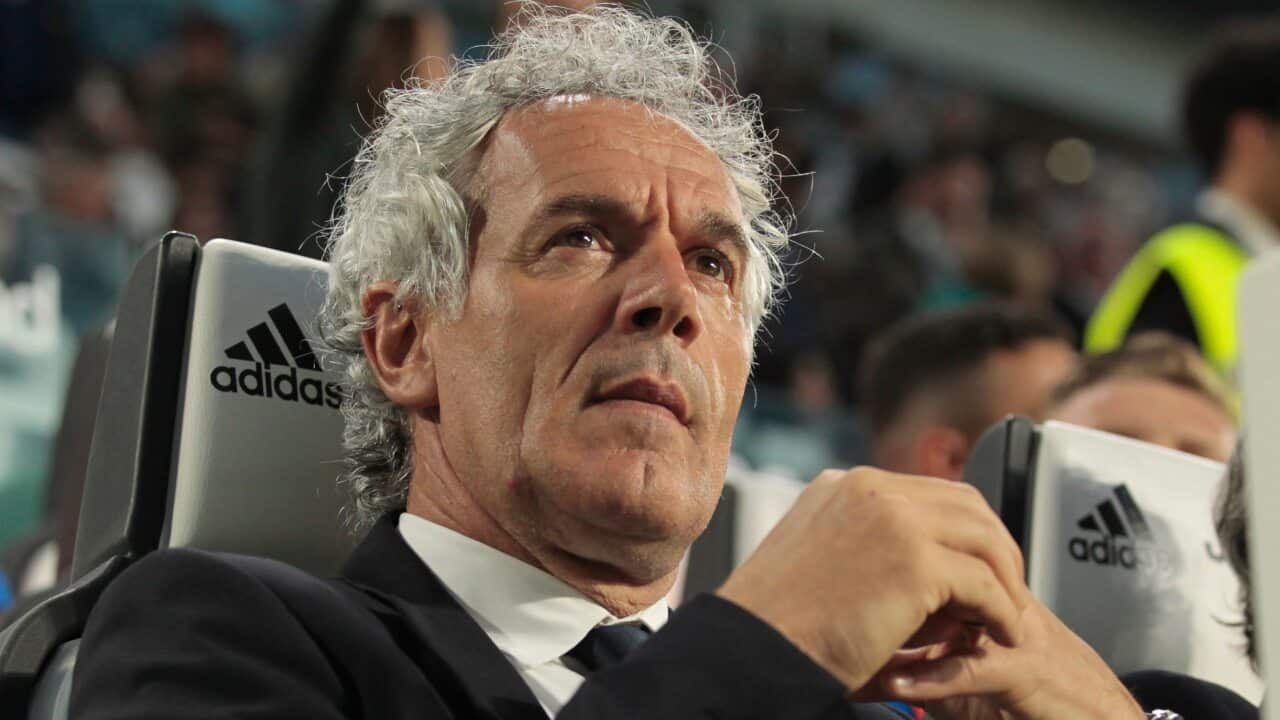 Bologna, who finished 15th this season, decided to dismiss the 54-year-old with a year to run on his contract despite recognising him as an 'excellent' coach.

"Bologna FC 1909 announce that Roberto Donadoni will not be the first team coach for next season," a club statement on Twitter read, thanking him and his staff for working with 'passion and professionalism'.

"I consider Donadoni an excellent coach who has made an important contribution to our club's credibility," said club president Joey Saputo.

Advertisement
"We felt, however, that after three years, his cycle in Bologna had come to an end despite the commitment and dedication that he and his staff have always shown."

Donadoni, a former winger who played for Italy for a decade, won six Serie A and three European Cup titles as a player, all with AC Milan.

Despite being widely respected, he has never managed to emulate that success as a coach and has yet to win a major title in a career that has taken him to Lecco, Livorno, Genoa, Cagliari, Napoli and Parma.

He was widely praised for the dignified manner in which he conducted himself during his final season at Parma, who were relegated amid financial and administrative turmoil at the club.

He is the second Serie A coach to part company with his club since the end of the 2017-2018 season, with Napoli replacing Maurizio Sarri with Carlo Ancelotti on Wednesday.