Eight-time Olympic gold medalist Usain Bolt will make his football debut at Old Trafford in a charity match for Soccer Aid on 10 June 2018. 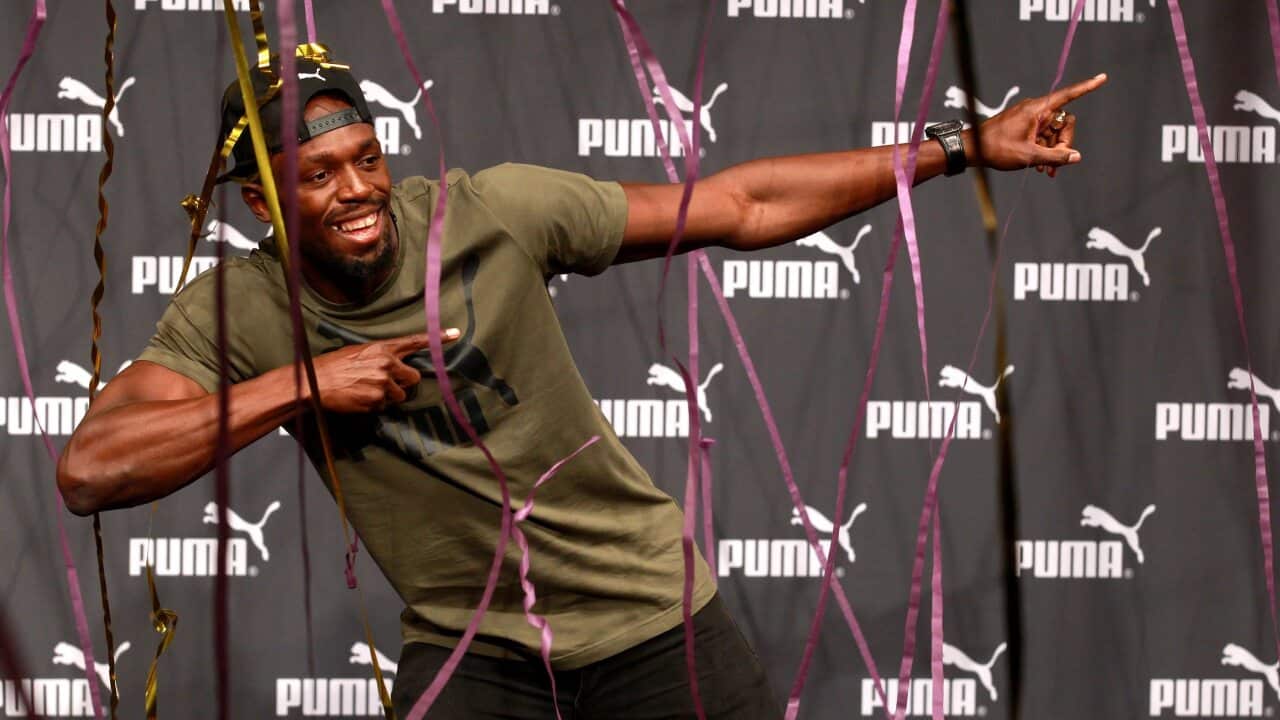 Bolt will captain the Soccer Aid World XI, a team of international celebrities, against an England side led by singer and co-founder Robbie Williams.

"It's my dream to make it as a professional footballer. To play against some of football's biggest legends is going to be remarkable," said the Jamaican.

"Robbie and his England team better watch out as I won't be going easy on them."

Advertisement
Soccer Aid has raised £24 million ($43m) to help children since its initiation in 2006.

The Unicef match is played by a mix of celebrities and former star footballers.

"Reclaiming the title for England this year is going to taste so much sweeter with Usain leading the Soccer Aid World XI," said Williams.

"I can't wait to lead out the England team."