Lyon's hopes of a Ligue 1 title challenge suffered another early blow with a 3-1 defeat to Bordeaux in which they finished with 10 men. 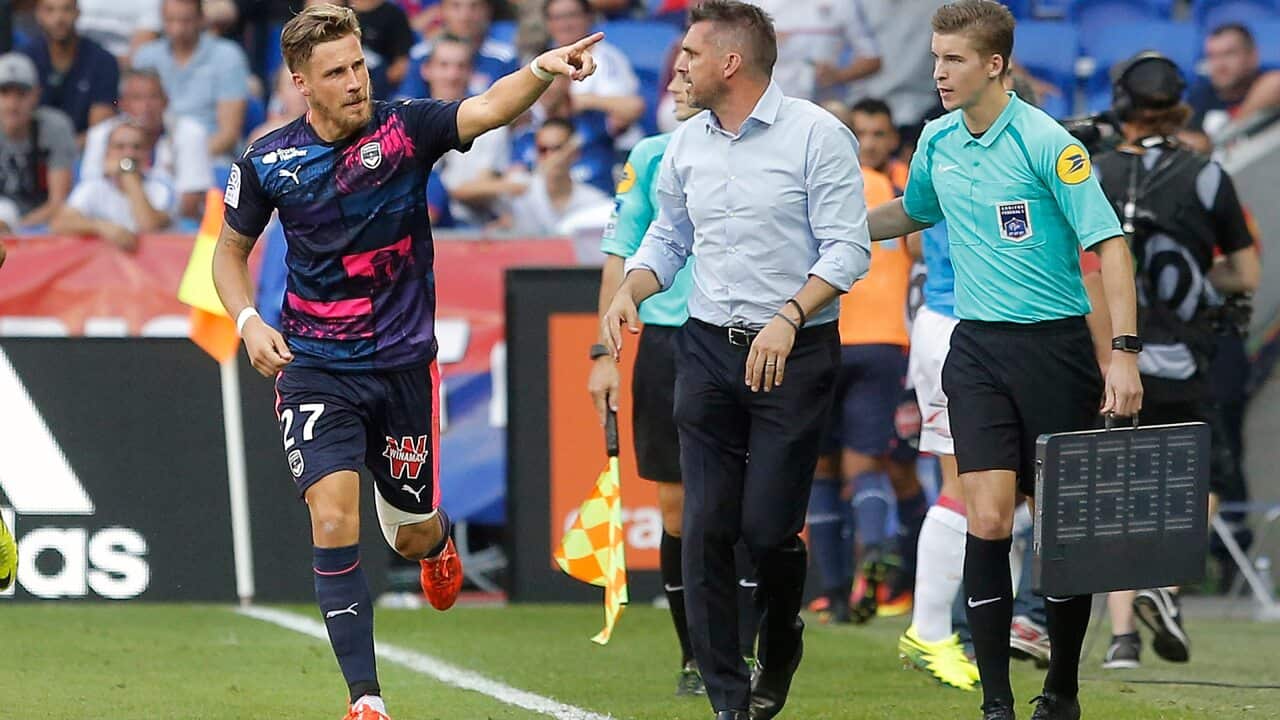 As in the games before the international break, reigning champions Paris St Germain dropped points - this time drawing with St Etienne the previous night - but Lyon did likewise.

Aldo Kalulu gave them a second-minute lead but Malcom equalised before half-time.

Maxime Gonalons was then sent off and Gregory Sertic and Jeremy Menez ensured back-to-back wins for Bordeaux.

Advertisement
That left Les Girondins second in the league, with Monaco moving into the outright lead courtesy of a 4-1 win at Lille.

A well-taken third from Fabinho and a header from defender Kamil Glik rounded off a thumping win, with Julian Palmieri's fine volley mere consolation.

Guingamp had shared the pre-match lead with Monaco but were held to a 1-1 draw despite dominating against Montpellier.

Pierre Bengtsson's late winner saw Bastia snatch a narrow 2-1 win over Toulouse after Sadio Diallo's opener had been cancelled out by Martin Braithwaite.

Nancy and Angers each claimed their first points of the season at the fourth time of asking.

Angers, who impressed last season and finished ninth even after fading as the campaign went on, had started poorly this term and fell behind after eight minutes against Dijon after Frederic Sammaritano's goal.

Famara Diedhiou quickly equalised but Billy Ketkeophomphone was sent off before half-time. However, Dijon's Jordan Marie followed suit in the second half and Cheikh N'Doye and Dickson Nwakaeme capped Angers' comeback.

Nancy won 2-0 at Lorient thanks to goals from Youssef Ait Bennasser and Maurice Dale.