Bordeaux coach Willy Sagnol has laughed off his three-match touchline ban for comments made to a referee. 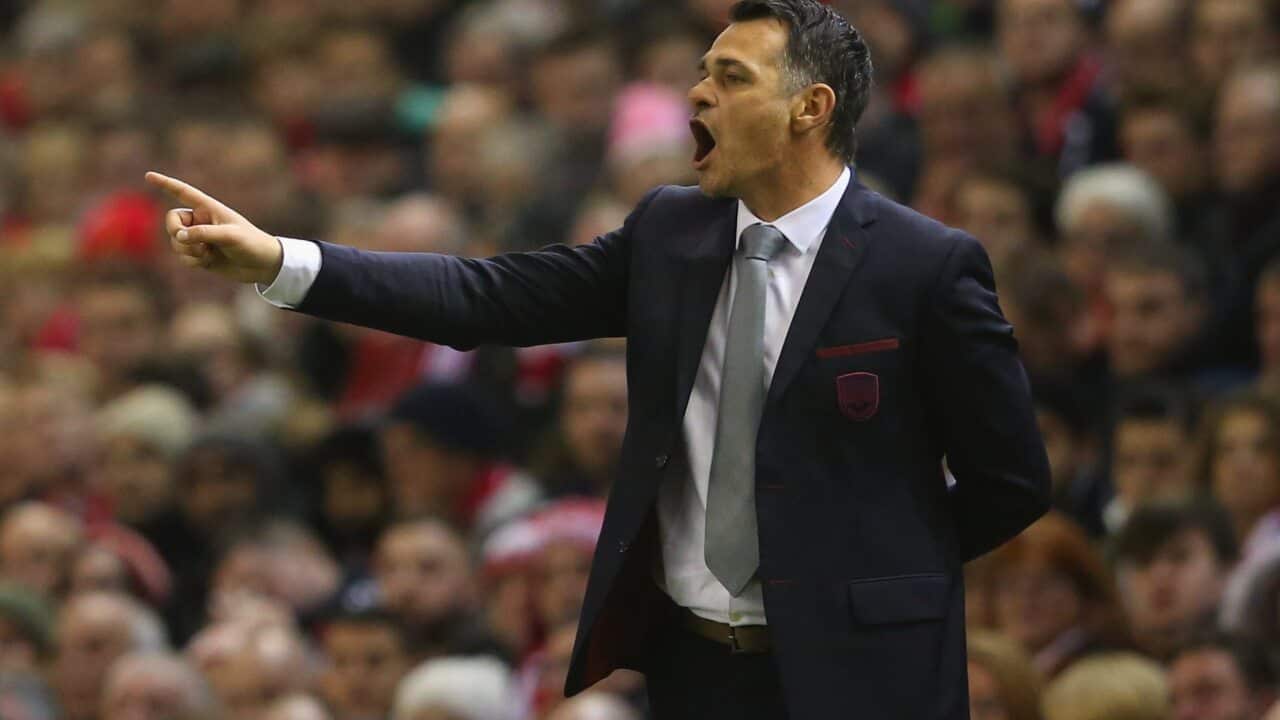 Sagnol revealed he was punished by the French Football Federation for a joke he made to referee Frank Schneider at the end of his side's 4-3 extra-time defeat to Nantes in the Coupe de France.

The former France international, who had previously confronted the fourth official, revealed the remark to Schneider related to Vaseline, but offered no further context.

"It was a joke that went down badly," he said in his press conference ahead of this weekend's game against Toulouse, for which he will not be in the dugout.

Advertisement
"It was aimed at the referee at the end of the match, without any animosity, anger or aggression.

That prompted laughter in the press conference and Sagnol continued: "You see, it makes you laugh. For me, it was not insulting.

"I gave an explanation (at the FFF hearing), those who judged the case are sad or humourless people."

The ban means Sagnol cannot be on the field or the touchline, nor enter the referee's dressing room, for the games against Toulouse, Bastia next weekend or Monaco on 2 April.

But he said: "They are professional players, it will not affect them at all.

"I will just be too far away to speak to the fourth official!"