Fabio Borini feels Sunderland have recaptured their form at just the right time to pull off yet another great escape. 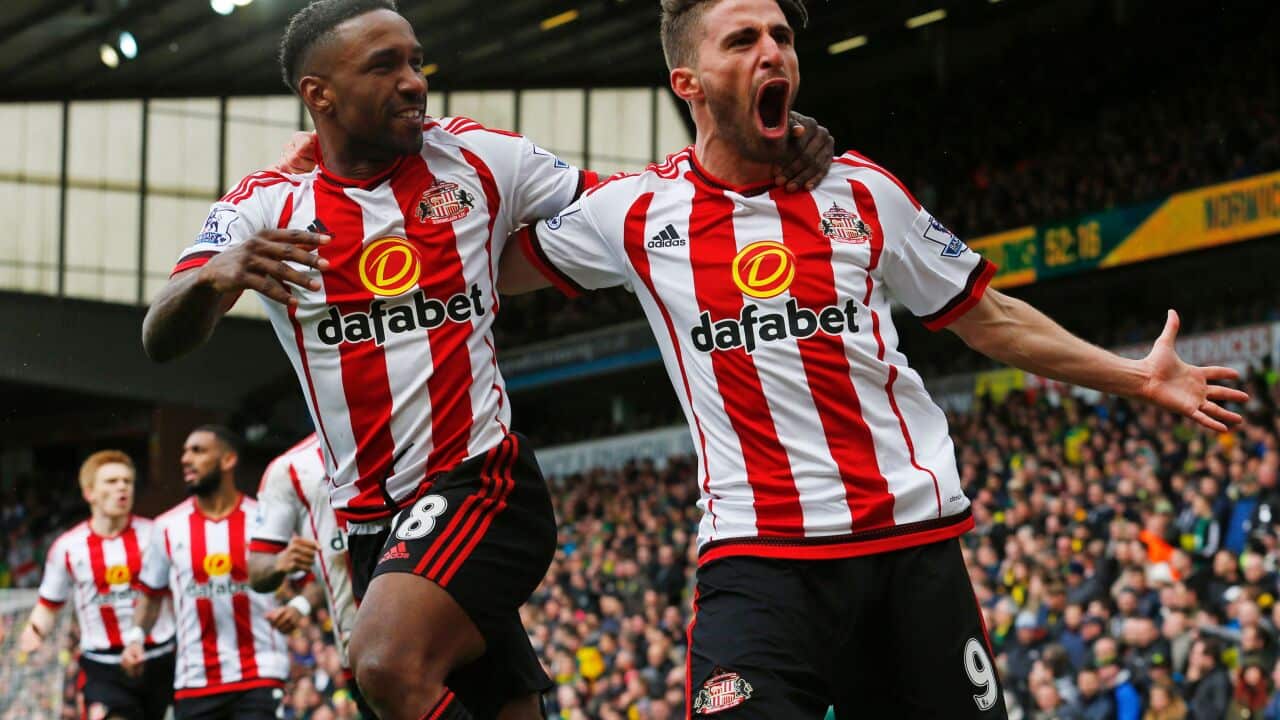 The Black Cats have made a habit of narrowly avoiding relegation in recent years and gave themselves every chance of repeating the trick with a 3-0 win at fellow strugglers Norwich.

Advertisement
Defeat would have left Sam Allardyce's side seven points adrift of City, and safety, but instead they are just a point behind with a superior goal difference and a game in hand.

Borini scored the opener from the penalty spot after he was fouled by Martin Olsson and set up the second for Jermain Defoe, before Duncan Watmore wrapped up a vital win in stoppage time.

The Italian told Sunderland's website: "It's good to be back to winning ways because we deserved it in the last few games but it just didn't come.

"But in a key game we showed we can get these wins away from home and get close to our objective.

"It was a very important result, even in terms of goal difference. It gives us confidence and a bit of room to work with.

"We have five other difficult games where we have the chances to go above them. Now we have a long week to work for the game against Arsenal."

Norwich's fate may now be out of their hands but skipper Gary O'Neil maintains they are in a strong position to survive.

"It's not good losing to a relegation rival on our own patch," he told the club website.

"We had the chance to take a big step towards safety but it wasn't to be. Now we have four big games coming up and we need to do it the hard way.

"We're still in front, the other teams need points to catch us, and their games aren't easy."