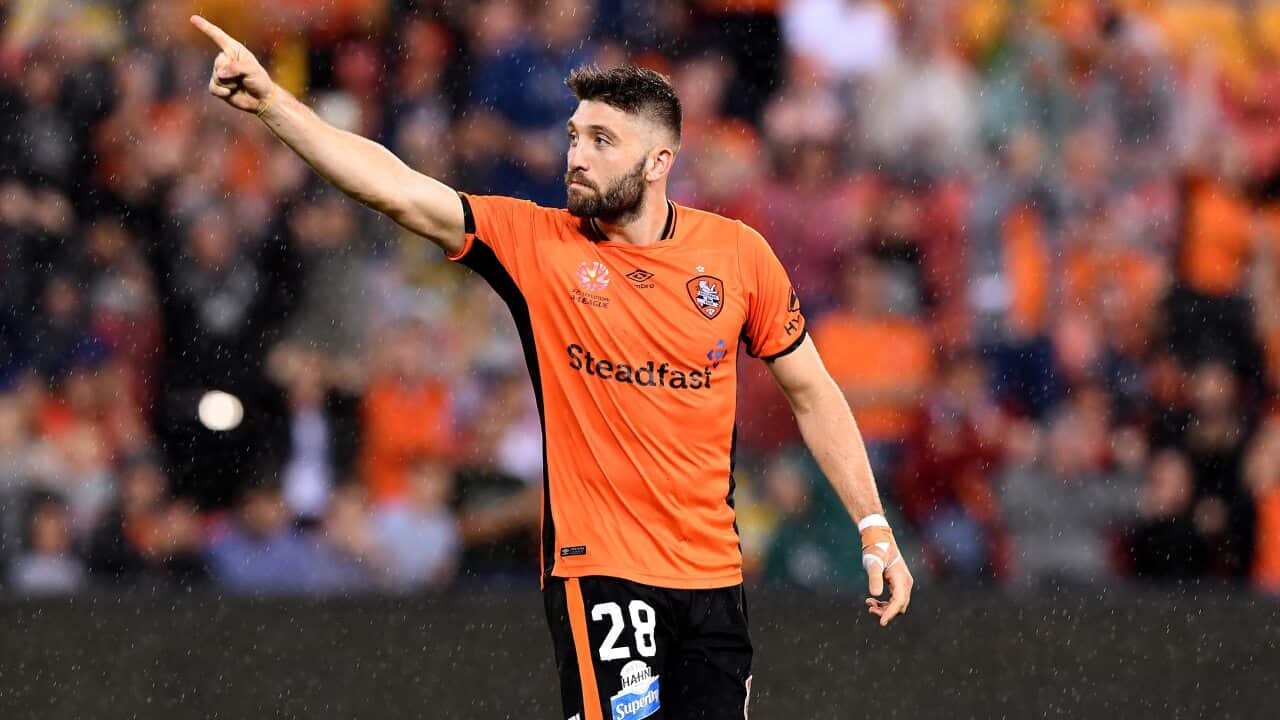 Borrello, 21, has signed a three-year deal with the 2. Bundesliga outfit and will come face to face with Maclaren next season after the striker joined Darmstadt 98 last week.

Borrello's move to Kaiserslautern, as first reported by The World Game, will see him at the club until June 30, 2020.

Roar coach John Aloisi wished Borrello, who made his Roar debut in the 2013-2014 A-League season, all the best as he looks to make an impact in Europe.

"It is a fantastic opportunity for Brandon, and he goes with our blessing," Aloisi said.

"We would like to wish him the best of luck in the future, and I know all Brisbane supporters will follow his progress with great interest over the coming seasons."