Australian forward Brandon Borrello has scored his first goal Kaiserslautern, helping them to a 3-1 win over Holstein Kiel in the 2.Bundesliga. 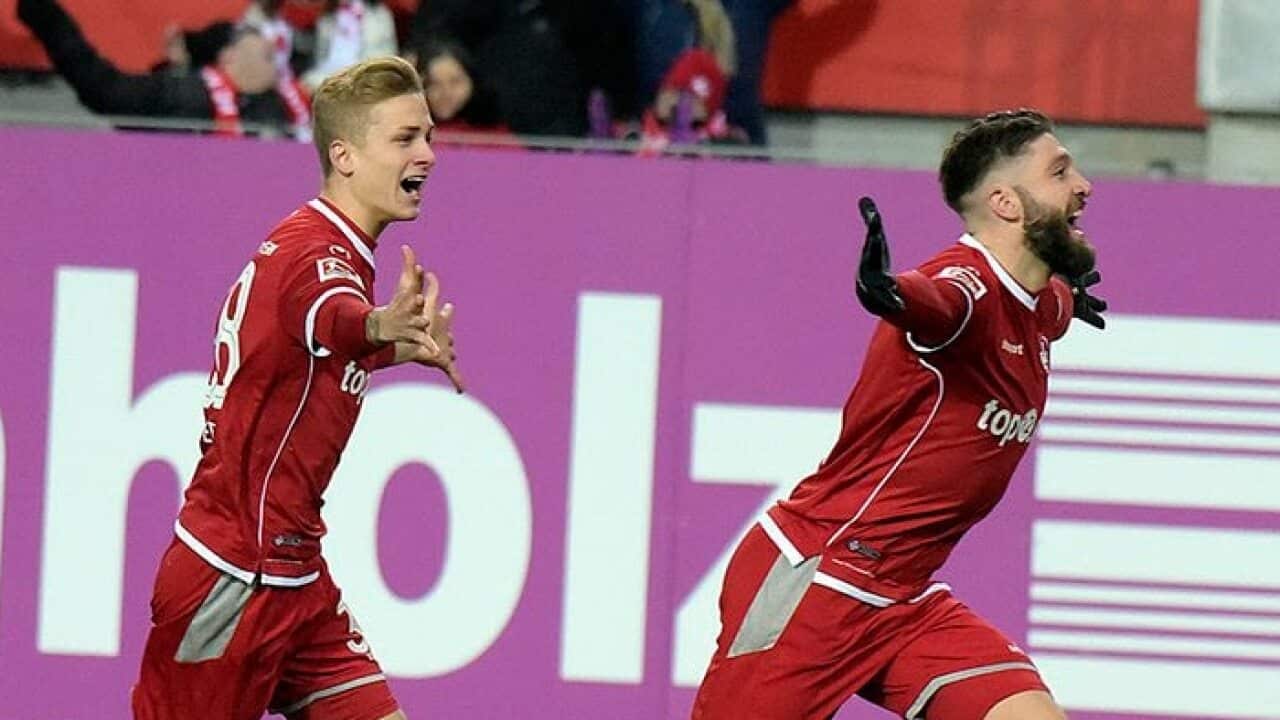 The ex-Brisbane Roar winger, who made the move to Germany in May 2017, scored the opening goal two minutes into the match during his sides 3-1 victory.

In just the second minute, Borrello was in perfect position, controlling the ball from a Osayamen Osawe pass, converting from close to the penalty spot at Fritz-Walter Stadion - the site of Australia's win over Japan at the 2006 FIFA World Cup.

Advertisement
The 22 year-old has started the last nine games for the club, totalling five assists to go with his solitary goal this campaign, with the win of vital importance for Kaiserslautern who sit at the bottom of the table having won only four of their 21 matches.

Also in 2.Bundesliga, Robbie Kruse was substituted in the final minute as his FC Bochum won 2-1 over Darmstadt 98, their first win in five games.