Boscagli on target in Nice win

Midfielder Olivier Boscagli's first goal for Nice ensured his side signed off 2015 with a 1-0 victory win over mid-table Montpellier. 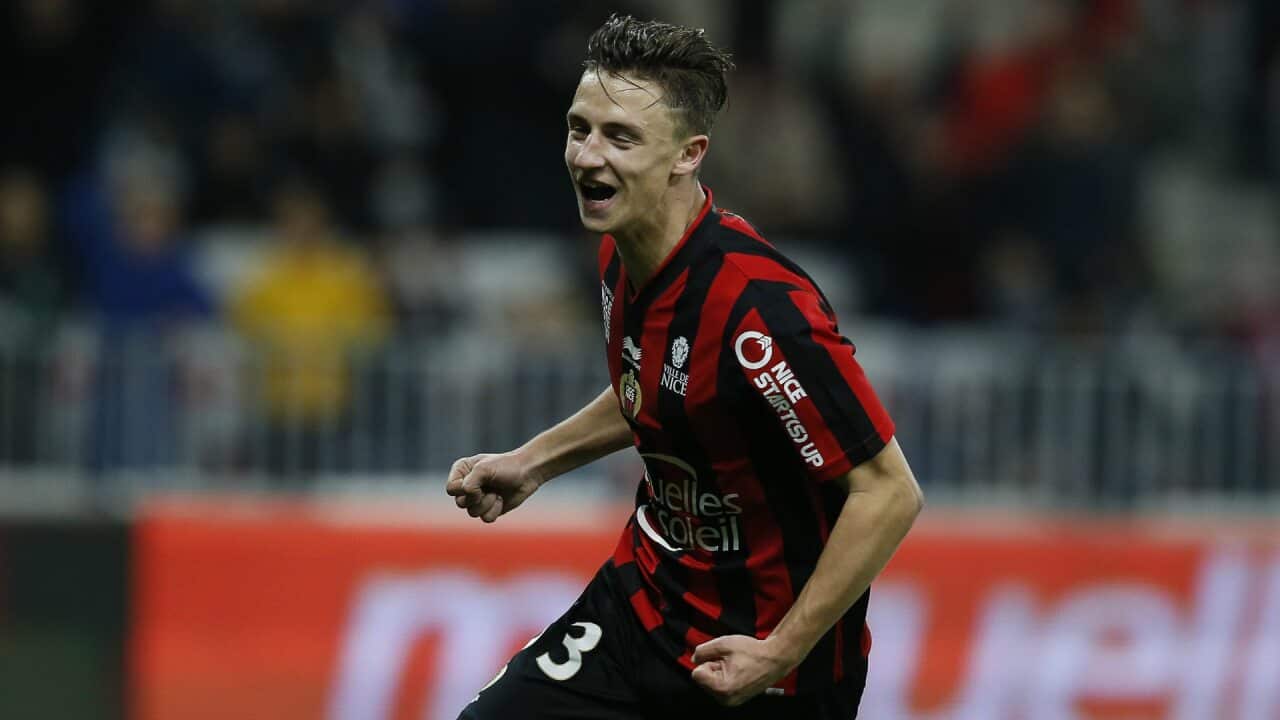 The academy graduate, who only turned 18 a month ago, became the youngest player to score in Ligue 1 this season and his strike proved decisive in their final match before the winter break.

Boscagli was making only his 13th senior appearance after his first-team debut in late April but his inexperience was not evident as he confidently stroked home in the 32nd-minute.

It ensured Nice, barring some extravagant goalscoring by their closest rivals this weekend, will begin the new year in fifth place.

Advertisement
Nice benefited from some slack defending for the goal as a weak header out was immediately turned back into their own penalty area by midfielder Morgan Sanson.

The loose ball was seized upon by Vincent Koziello and although his shot was kept out by Laurent Pionnier, Boscagli - making a run into the area from the left - produced a clinical finish at the goalkeeper's near post.

Pionnier did better job of dealing with Hatem Ben Arfa's effort low down to his right a couple of minutes later while Hilton's attempt for the visitors just before half-time was comfortably dealt with by Yoann Cardinale.

Nice almost doubled their lead on the hour through Paul Baysse's header from Ben Arfa's corner but Pionnier was again up to the task.

Ben Arfa, in the 71st minute, had the chance to put the result beyond doubt but dragged his shot wide while his assist almost saw substitute Jean Seri score from the edge of the area.