Gabriel Boschilia's first goal for Monaco was enough to secure them a 1-0 victory against Nantes and their first Ligue 1 win of the season. 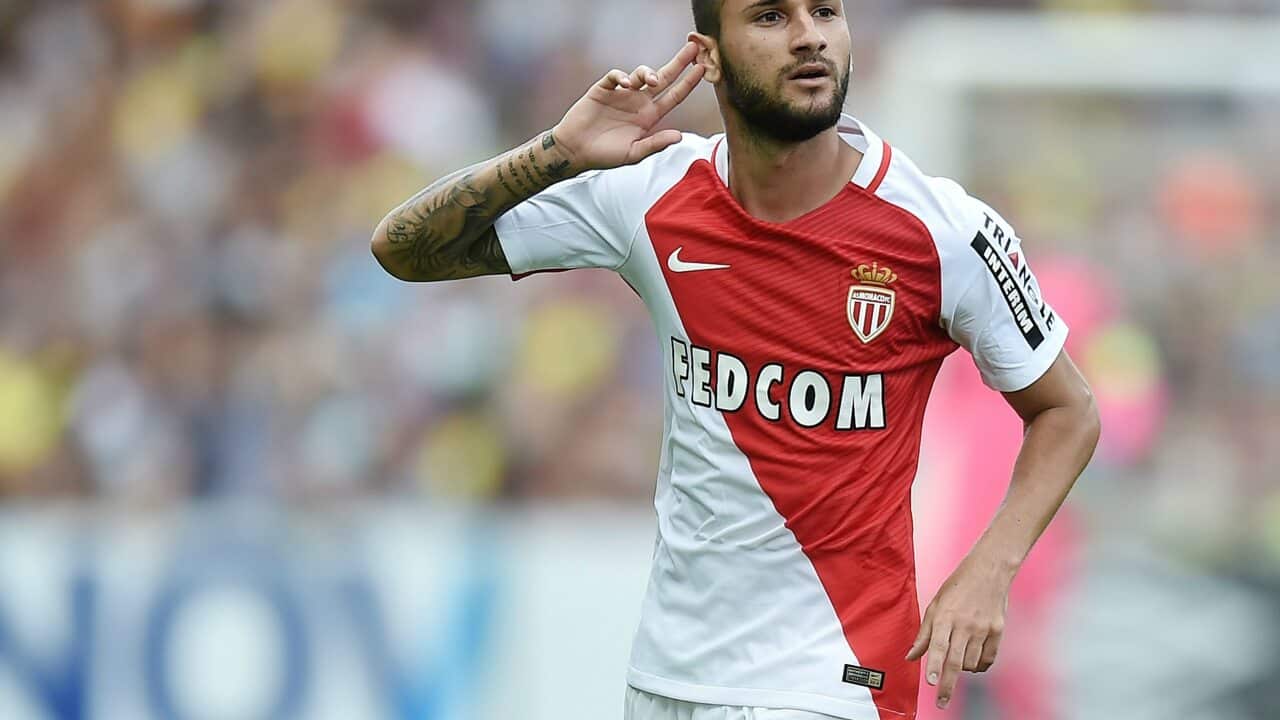 Leonardo Jardim's side, held to a 2-2 home draw by Guingamp in their opening league fixture, struck the only goal in the 25th minute when Brazilian midfielder Boschilia fired a free-kick into the top corner after Diego Carlos had fouled Corentin Jean within striking range.

Advertisement
Toulouse registered the biggest win of the day by beating Bordeaux 4-1 at home as Denmark international Martin Braithwaite fired a double.

Braithwaite followed up goals from Issa Diop and Christopher Jullien inside the first nine minutes with efforts in the 67th and 82nd minutes before Isaac Kiese Thelin's last-minute consolation for Bordeaux, who had defender Nicolas Pallois sent off in stoppage-time for his second yellow-card offence.

Nice made it back-to-back wins by following up last week's 1-0 home win against Rennes with victory by the same score at Angers thanks to Alassane Plea's early goal.

Younousse Sankhare struck a late winner against his former club to secure Lille a 1-0 home win against Dijon.

Midfielder Sankhare fired home in the 87th minute for Lille, who lost at Caen in their opening league clash, and sent Dijon to a second straight defeat.

Enzo Crivelli notched a double as Bastia won 3-0 at nine-man Lorient to secure their first league win of the campaign.

Midfielder Crivelli headed home in the first half after Allan Saint-Maximin had given Bastia the lead and headed a second late on after his 62nd-minute penalty had been saved.

It was a miserable night for Lorient who had both Didier Ndong and substitute Benjamin Jeannot sent off.

Goals from Yoann Gourcuff (23) and Giovanni Sio (81) secured Rennes their first win of the campaign, 2-0 at home against Nancy.