Brazil coach Tite has confirmed 15 names in his FIFA World Cup squad, with Thiago Silva and Roberto Firmino among those who will definitely travel to Russia. 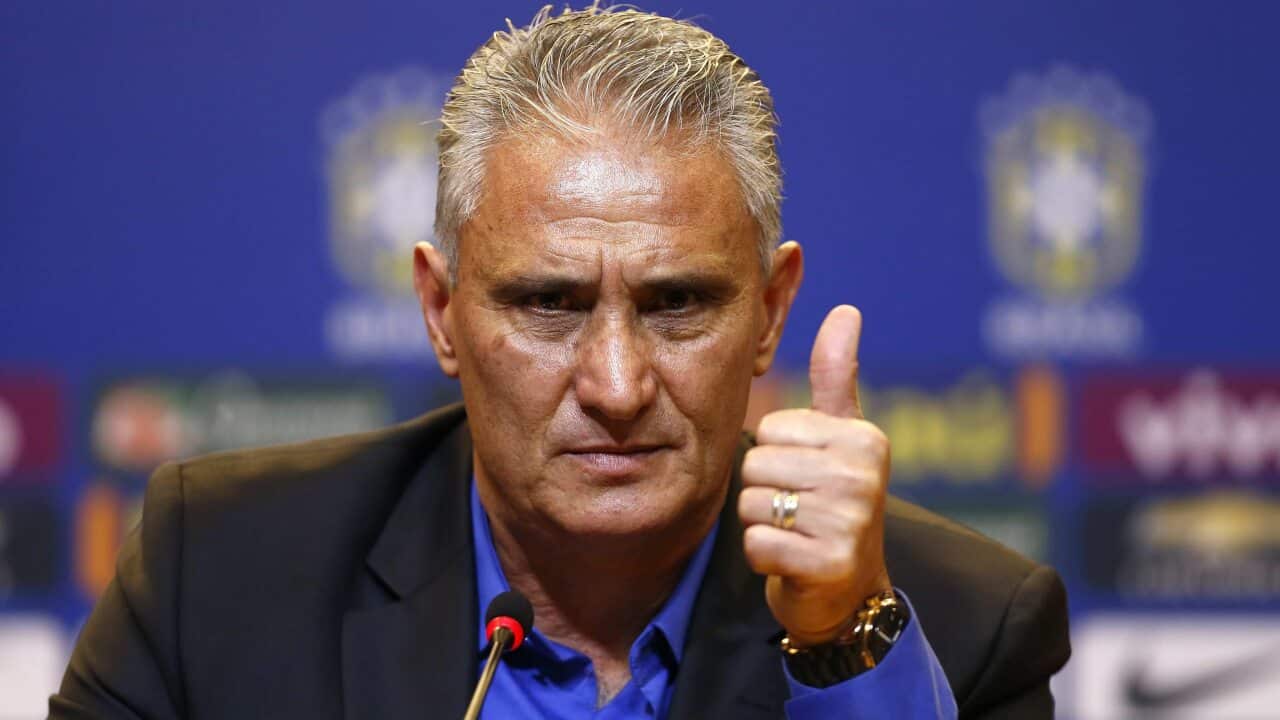 Silva was unexpectedly dropped from the Paris Saint-Germain team that lost 3-1 to Real Madrid in the UEFA Champions League on Thursday (AEDT).

Firmino, who plays for Liverpool, has faced tough competition for one of Brazil's back-up spots to first-choice forwards Neymar of PSG, Barcelona's Philippe Coutinho and Gabriel Jesus of Manchester City.

"The 11 who will start are Alisson; Marcelo, Miranda, Marquinhos, Daniel Alves; Paulinho, Renato Augusto and Casemiro, Neymar, Coutinho and Gabriel Jesus," Tite said in an interview with UOL Esportes, a popular Brazilian website.

Advertisement
Manchester City's Fernandinho and Willian of Chelsea are the two other confirmed names in the 23-man squad.

The only team to win the World Cup five times, Brazil have been drawn for this year's tournament against Costa Rica, Switzerland and Serbia in Group E.

Their next matches are March friendlies against host nation Russia and World Cup holders Germany.