Five time world champions Brazil will reportedly take on a Lionel Messi-led Argentina at the MCG in June 2017. 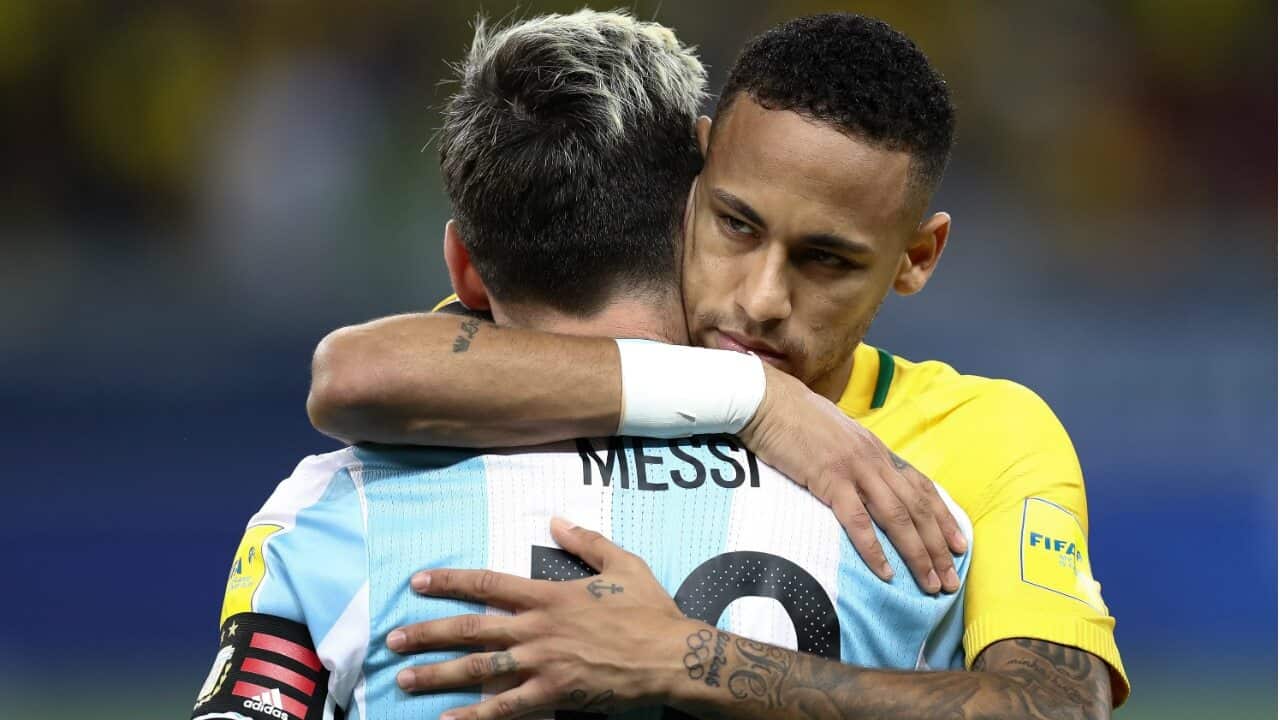 The Victorian government is expected to make the announcement in the coming weeks, according to a report in The Australian newspaper.

It is also understood that one of the teams will stay and play Australia a few days after the clash as a warm-up for the 2017 FIFA Confederations Cup in Russia which starts on June 17.

Brazil currently lead the 2018 South American FIFA World Cup Qualifying table, while they also tasted glory at the 2016 Rio Olympics as Neymar led them to the gold medal.

Advertisement
Argentina have appeared, and lost, in three straight international finals; the 2014 FIFA World Cup, the 2015 Copa America and the 2016 Copa America.

The match would be seen as a huge coup for the Victorian government which is the last few years has hosted the likes of Real Madrid, Manchester City, Liverpool, Roma and Juventus.

The match could bring some of the biggest names in world football to Australia, including  Messi, Neymar, Dani Alves, David Luiz, Sergio Aguero, Angel Di Maria and Carlos Tevez.

The Superclasico de las Americas fixture has been played at a neutral venue once before since its introduction in 2011, with Beijing hosting the most recent edition two years ago, won by Brazil.