Tony Popovic has resigned as coach of Western Sydney Wanderers, to take up a coaching role in Turkey. 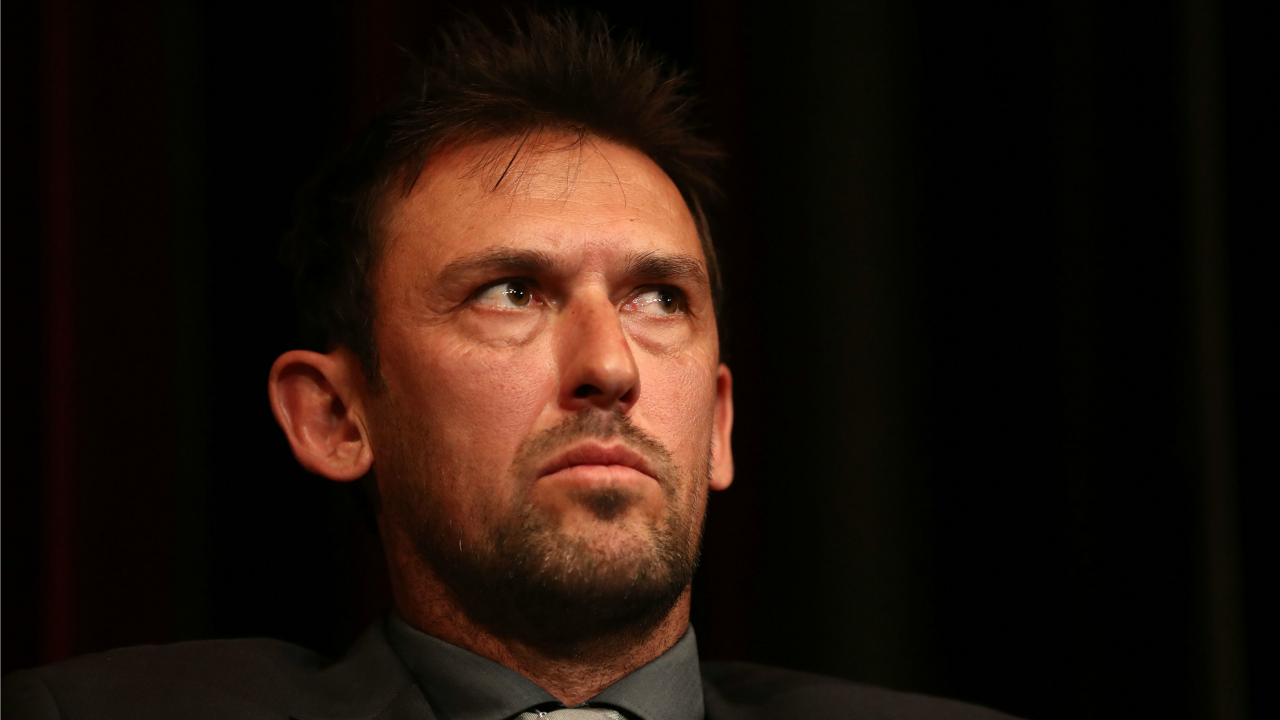 After five seasons at the Wanderers, Popovic is set to announce he has resigned and will join Turkish club Karabukspor, according to News Corp on Sunday.

Popovic's current contract was due to run until the end of the 2017-18 season after re-signing for three years in mid-2015.

The 44-year-old was the Wanderers' first coach when they entered the A-League in 2012, and guided them to consecutive grand final appearances in their first two seasons of existence.

Advertisement
Popovic also steered his side to a famous win in the Asian Champions League final in 2014, earning him the AFC coach of the year award.

At about that time, Popovic was linked with a job at English Premier League club Crystal Palace, where he played over 100 games.

Following a poor season in 2014-15 in which Western Sydney finished ninth, they bounced back with another grand final appearance in 2015-16 but again fell short in a 3-1 loss to Adelaide United.

Western Sydney host Perth in round one of the new A-League season next Sunday.