Brexit: Its impact on the EPL, and Australia

On June 23 a majority of voters in the United Kingdom opted to leave the European Union. The decision is bound to leave deep impressions on economies across borders, including on football. 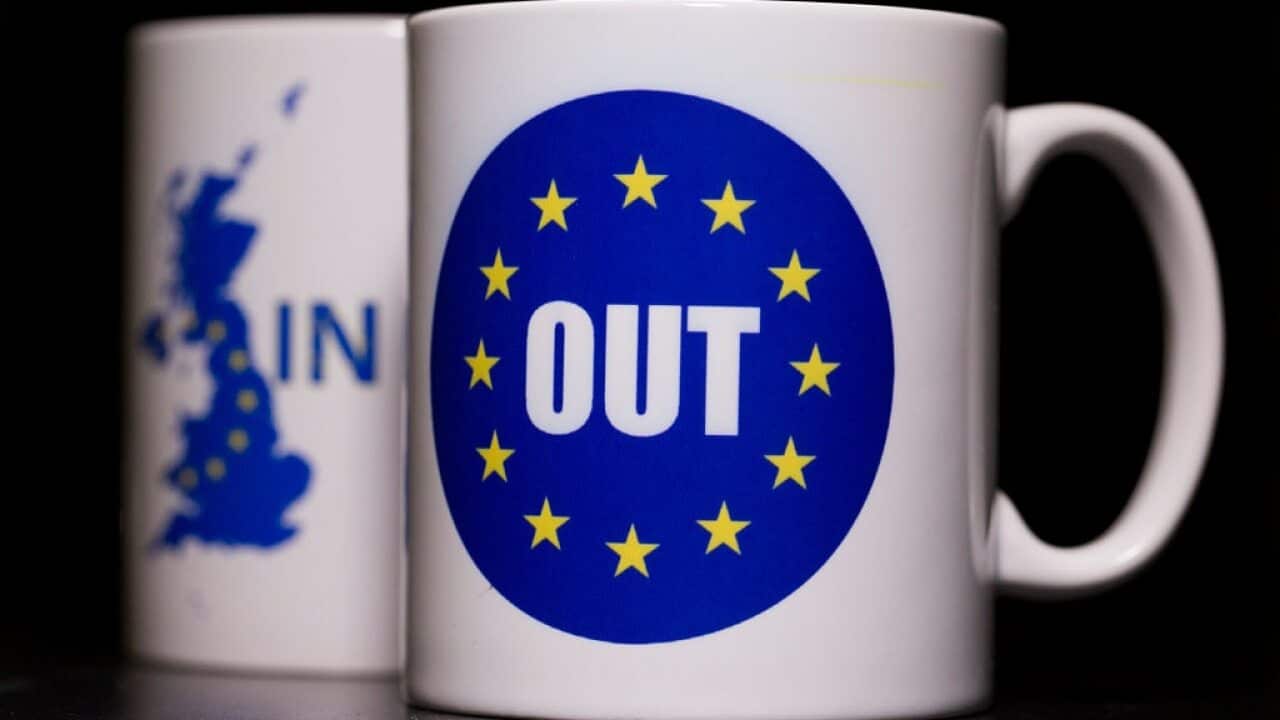 By virtue of that decision one important aspect of the Bosman Ruling of 1995 is now dead, at least in England. That aspect relates to the EU’s rule regarding the free movement of labour across member nations.

Simply, English clubs will not be able to import players from EU countries as easily as they have been. Additionally the English FA will now be able to impose quotas on allowed foreigners per team, something that was against EU regulations while Britain was a member.

Advertisement
The Bosman Ruling is now 21 years old so, for the benefit of younger readers, let me explain what it is.

Before Bosman, football had its own rules regarding the transfer and movement of players. Clubs were entitled to hang on to players even after their contracts had expired and indeed charge transfer fees if they wanted a move. Players, effectively, were slaves.

Then popped up Jean-Marc Bosman, a Belgian midfielder with RFC Liege who was wanted by the French club, Dunkerque. Despite Bosman being out of contract, RFC Liege slapped a heavy transfer fee on him which the French club refused to pay. To rub salt into the wound RFC Liege relegated the player to the reserves.

Bosman went to the European Court of Justice for help. Five years after the original transfer request, the Court ruled in his favour, causing a seismic tremor in football and its transfer system. And the game hasn’t been the same since.

It ruled that the existing football rules were in breach of the Treaty of Rome of 1957, which guaranteed freedom of movement across EU members. It also ruled that club quotas on foreign players, at least from EU countries, were unlawful.

Players were now free to transfer to new clubs free of transfer fees once they were out of contract and they were free to move across borders within the EU, unrestricted by quotas on foreigners.

A major beneficiary was the Premier League, which received a flood of new star arrivals, often with a box office value. The appeal of the EPL soared as did the value of the league’s broadcasting rights. It became a behemoth commercial success, the like of which we had never seen before.

READ MORE
The potential impact of Brexit on the Premier League

This means that players from within the EU will have to qualify for a UK work permit as they do from other parts of the world. At the moment if a player is sought from a country in FIFA’s top 10 rankings, the player has to have appeared in 30 per cent of his country’s internationals in the past two years before he qualifies to play in England. For countries lower than a top 10 ranking the restriction increases.

If the UK was outside the EU at the time, players like Cesc Fabregas and Cristiano Ronaldo could not have been signed by EPL clubs as budding teenagers. Players like this made a massive impact on the global appeal of the Premier League and one has to wonder how Brexit will impact on the EPL’s global profile now that gifted young players like these will be out of bounds.

Then there is the age factor. Under FIFA regulations players have to be at least 18 before they can move across nations. But within the EU that age figure is 16. Fabregas was 16 when he made his debut for Arsenal. Child prodigies from foreign lands will now be out of bounds for England.

With two years to go before Brexit is finalised it is likely that the EPL will clamour to sign foreign talent sooner later than later. Stand by for a host of big signings from EU countries in the coming months.

So how will Brexit impact on football in Australia?

Not to a great extent but at least one thing will change. England will be a harder destination for Australian expats than it is now.

Australia has a raft of players playing in Europe who carry EU passports. Some have British passports many more don’t. Australians with Croatian, Italian, Greek or Portuguese parentage will now not get automatic work permits in England.

You can form your own opinion on the possible long-term effect of this. But there will be a prevailing view that our players not going to the physical hustle and bustle of lower league English football, or even Scottish football, will be a good thing.