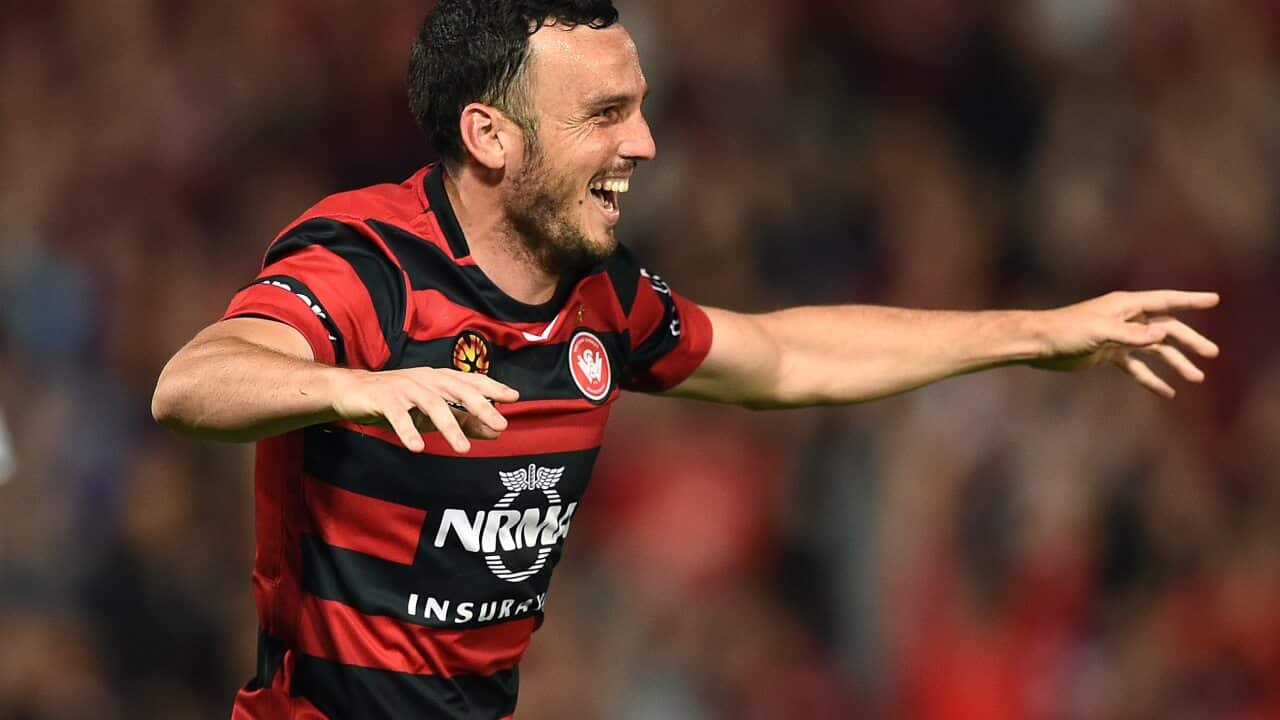 Mark Bridge is on the move to Chiangrai United Source: AAP

Bridge, one of the Wanderers' foundation players, is the club's top scorer and CEO John Tsatsimas said he will be missed.

"Mark leaves us as an AFC Champions League winner, as our highest ever goal scorer and as a club legend. But more than that, he has helped shape the foundations and the history of the Wanderers and for that he will never be forgotten," said Tsatsimas.

Advertisement
"Mark has been with this club from the very start and has played a huge part in on our on-field success and a huge part in our culture off the field. He will always be a member of the Wanderers family.

"As one of our greatest players Mark will be missed at Wanderland and we wish him and his family every success in his future journey, both in football and in life."