Brisbane Roar have confirmed that four players have been released from the club, joining stars Jamie Maclaren, Brandon Borello and Thomas Broich, who left at season's end. 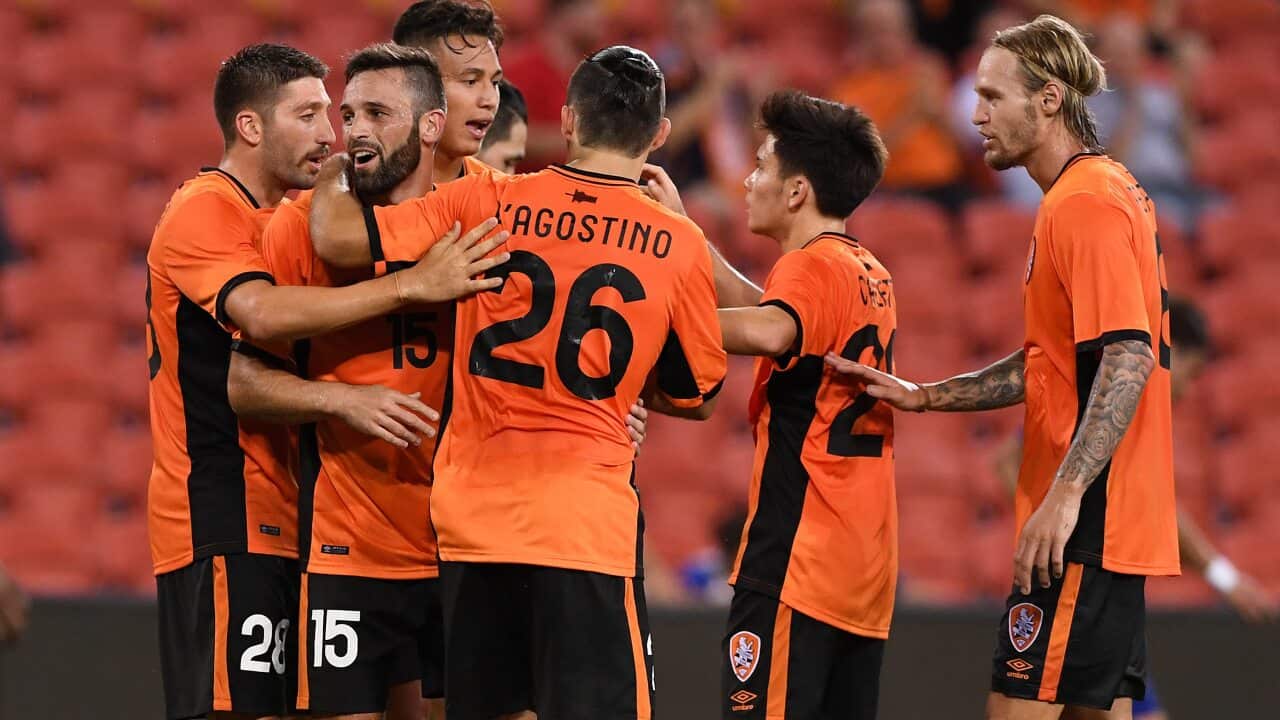 The quartet, who were not offered new contracts by the Roar, comprises of Manuel Arana, Cameron Crestani, Joey Katebian and Nathan Konstandopoulos.

"On behalf of the club, I’d like to wish them all the best for the future."