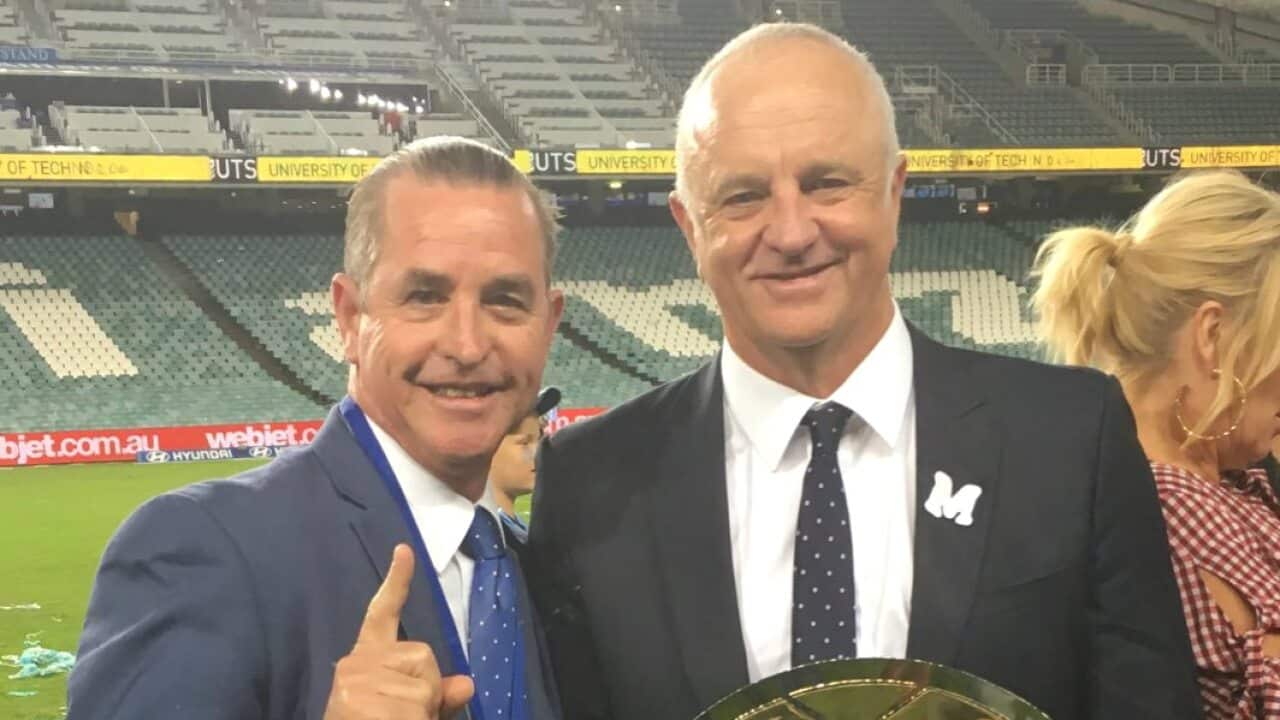 Bradley Charles Stubbs, nicknamed the ‘Coach Whisperer’, worked with Arnold and the Sky Blues for the past two seasons when the club won back-to-back Premiers’ Plates, a grand final and the FFA Cup.

Advertisement
The World Game understands the Roar have approached Stubbs through an intermediary about working with the 42-year-old.

While Stubbs said he has had no formal discussions with Brisbane, he confirmed they are not the only A-League club interested in his services.

“I have had phone calls with two A-League coaches that want to work with me,” he told The World Game.

“If I do decide to go back into the A-League, I’ve got unfinished business there, which is winning a treble, and break every record I helped Graham Arnold achieve with Sydney FC.

Under Stubbs’ guidance and direction, Arnold built a confident and mentally strong team that lost just five of 57 matches in the A-League since October 2016.

And his connection to Arnold appears set to continue when the 54-year-old takes over the national team from Bert van Marwijk after the 2018 FIFA World Cup in Russia.

“I will be working with Arnold when he is appointed Socceroos coach after the World Cup,” Stubbs said.

When contacted by The World Game, the Roar denied they have approached Stubbs to work with Aloisi.