Semi-finalists Brisbane Roar and Sydney FC will clash in the opening match of 2016-2017 in one of the highlight games of the new W-League draw. 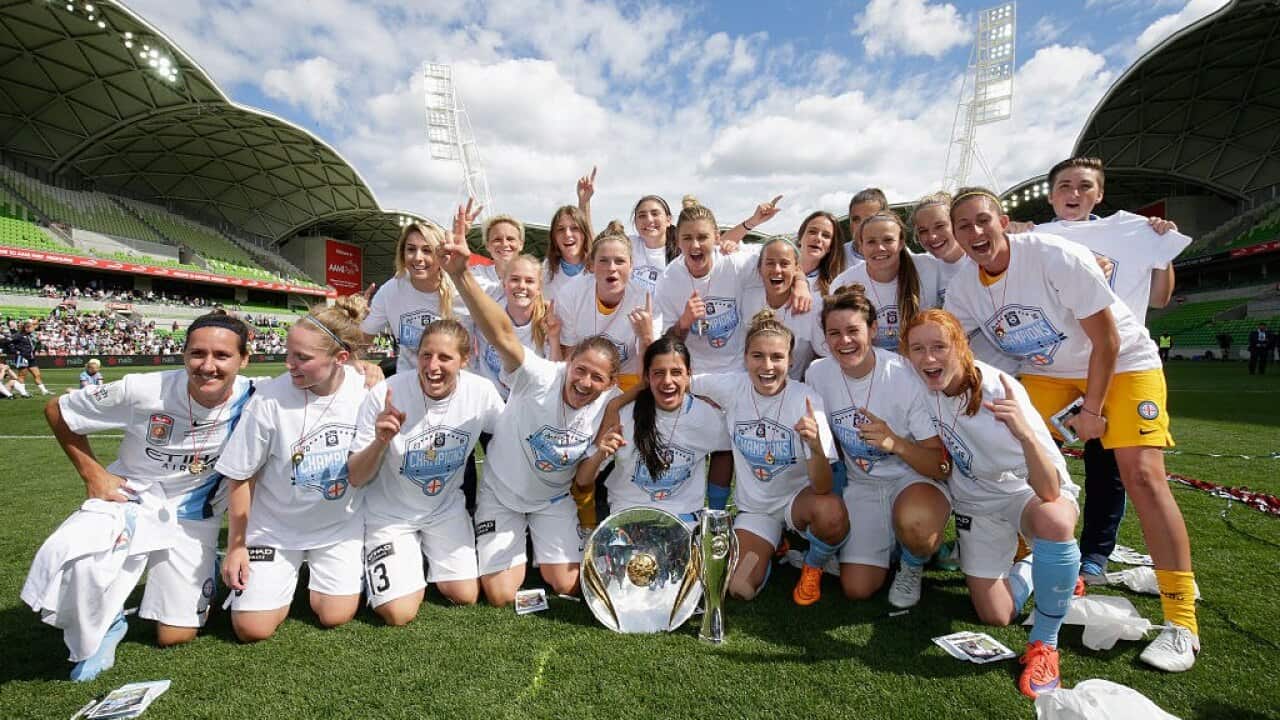 Season nine of the W-League begins on November 5 and will consist of 14 rounds with the grand final being played on Sunday February 12.

The semi-finals will take place on the weekend of February 4-5.

Newly-appointed Head of the W-League Greg O'Rourke believes the upcoming season has the potential to be the best in the competition's history.

“This Westfield W-League draw, together with the calibre of players set to grace the field, has all of the elements to be the best season yet and will continue to encourage even more females to play and be involved in the game.” he said.

There will be 57 games in total, including finals matches in addition to 19 double-headers, while every Jets home match will be played alongside an A-League match.

Other headline W-League fixtures include