Former FIFA World Player of the Year runner-up, Hristo Stoichkov has come under intense worldwide scrutiny after pictures surfaced of the Bulgarian proudly posing in pictures with dead wildlife. 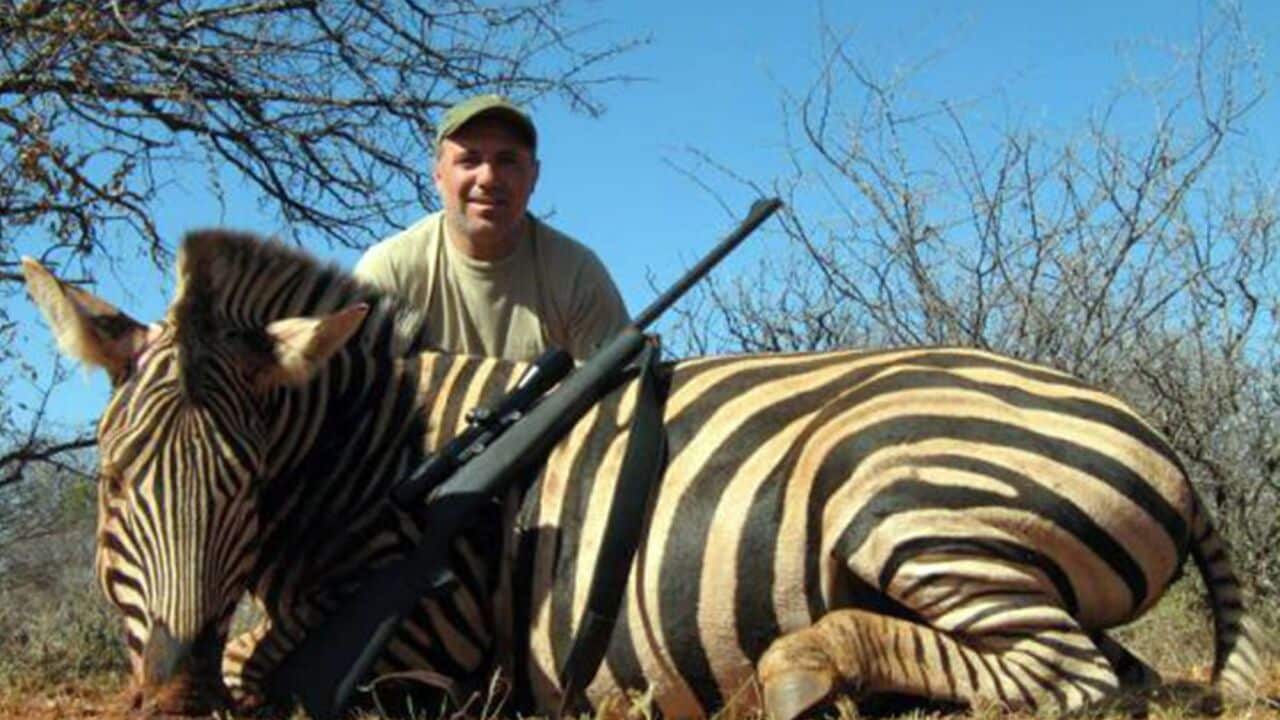 The 50 year-old, who represented Bulgaria on 84 occasions and scored 38 goals, became a footballing household name after an amazing 1994 World Cup campaign, which saw his country finish fourth.

Stoichkov was runner-up to Brazilian legend Romario for FIFA's World Player of the Year in that same year but the gruesome photographs, as reported by
Fairfax media
, show the Bulgarian appearing to go on a brutal shooting spree in an South Africa wildlife reserve.

The star forward, who also played 149 games for Barcelona, is pictured with dead animals, including a giraffe, zebra, antelope and buffalo.

While the photos, which appeared on a tour organiser's website, have since been removed, respect for Bulgarian legend Stoichkov has been somewhat tarnished.