RB Leipzig moved to within two points of Bayern Munich at the top of the Bundesliga thanks to a 3-1 win over Werder Bremen. 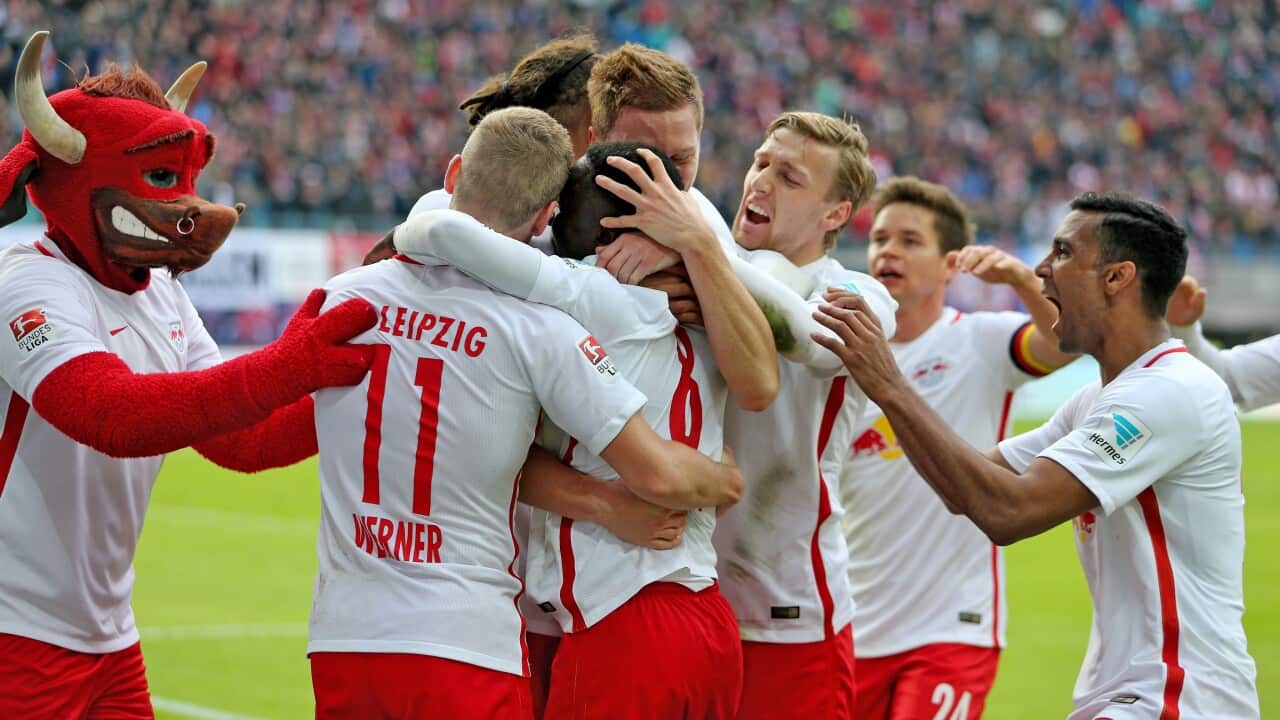 Top-flight newcomers Leipzig extended their unbeaten start to the season thanks to a brace from Naby Keita, with Davie Selke adding a third against his former club.

In the day's other game Schalke's recent revival continued with a 3-0 win over Mainz.

Advertisement
Nabil Bentaleb scored twice, with Max Meyer also on target for the Royal Blues, who have picked up seven points in their last three games, having lost their first five fixtures of the season.

This latest win moved Markus Weinzierl's men out of the relegation zone for the first time this season, with Wolfsburg taking their place in the bottom three.