Busquets admits Guardiola reunion would be an 'honour'

Barcelona midfielder Sergio Busquets has indicated he could be tempted by Pep Guardiola to join Manchester City. 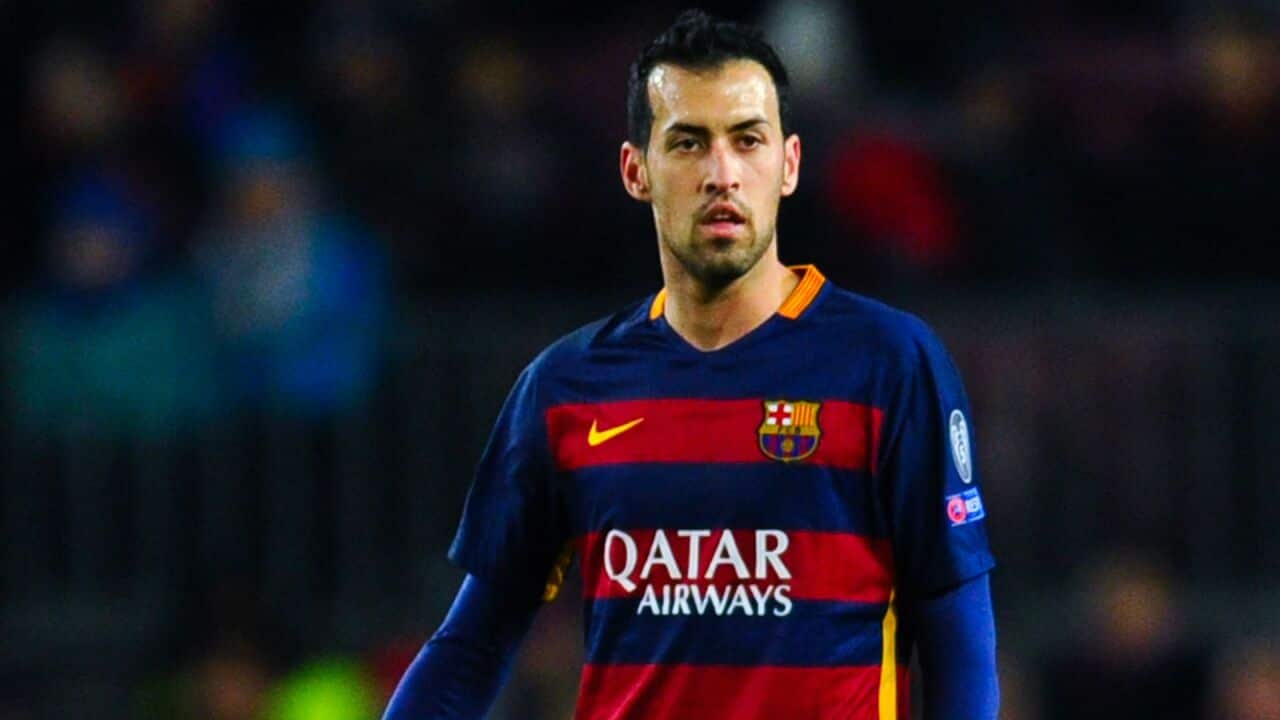 The 27-year-old defensive midfielder came through the Catalan outfit's youth ranks and has made over 300 senior appearances for them.

He has a contract with them until 2019 and has expressed his desire to stay - but also says Guardiola, who gave Busquets his Barca first-team beakthrough, could change his mind about that, adding he would be "honoured" to work with the coach again.

"I have always said there are just two people who could make me change my decision to stay at Barcelona," the Spain international told ESPN.

Advertisement
"One of those two people is my wife. The other person is Guardiola.

"It's clear that I owe Pep a lot and I would be honoured to work with him again."

Busquets did suggest it was unlikely Guardiola would try to take him away from Barca.

"He knows that Barcelona are my club and it's his club as well," Busquets said.

"He knows it's best for the club and for me to stay here and I don't think he will ask me to leave Barcelona.

"I hope that when I end my career, I go down in history as a great team player, who won titles and excelled. I want to become one of the players with the most games for Barcelona.