Tim Cahill is leaving Melbourne City after he and the club mutually agreed to terminate his three-year contract early. 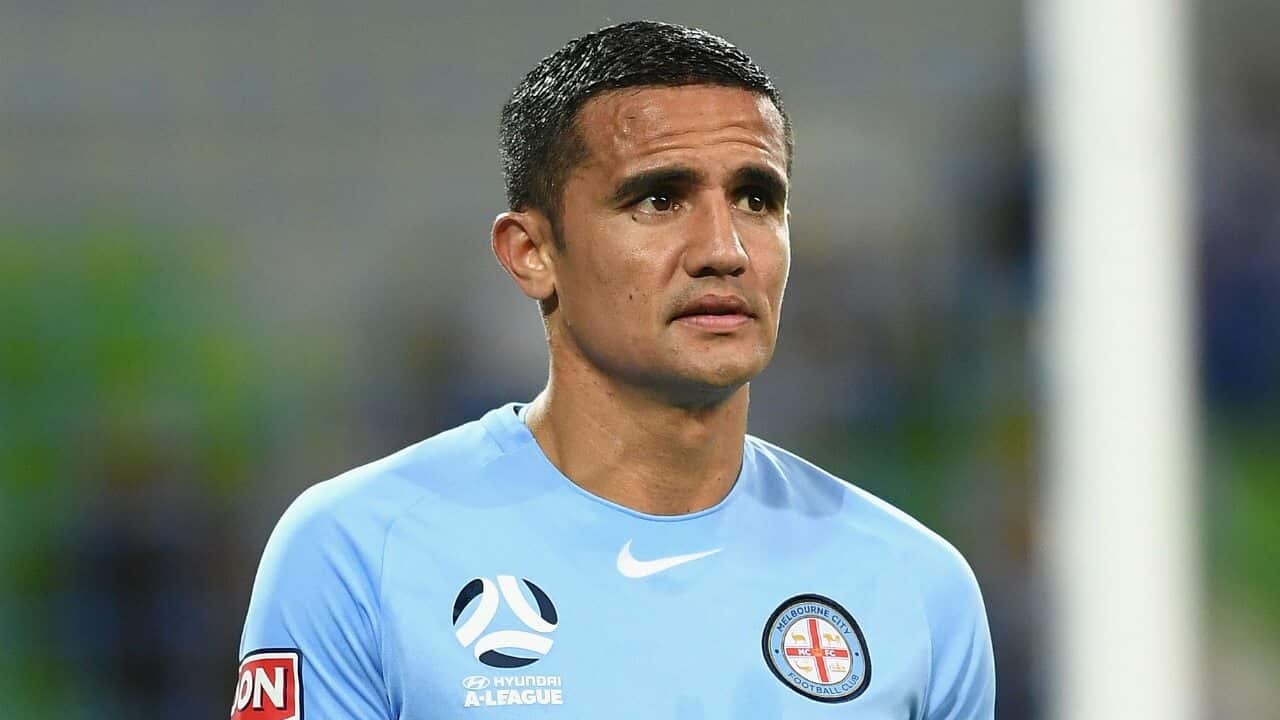 It is unknown where Cahill, who today turned 38, will play next but his focus is on regular game time as he pursues his dream of playing in a fourth-straight FIFA World Cup.

“Playing in the domestic league in Australia was always an important career goal for me, and my experience here has been fulfilling from start to finish," Cahill said in a statement on Wednesday.

"The welcome from fans, the quality of the facilities and the ever-increasing quality of football continues to be a source of immense pride.
Advertisement

“I want to thank Melbourne City, the players and the staff, and especially the fans. It was amazing to help bring the first piece of silverware to this Club, and this makes me very proud.

"My experience here has been great and I have enjoyed contributing to the culture inside the Club, being asked to take on a leadership role and, most importantly, being able to mentor a lot of the younger players - something I will continue to do in the future.

"I wish the club, head coach, players and all the fans all the very best for the rest of the season.

"It’s never easy to say goodbye but it was great to win last weekend and make a contribution, and also to have the club sitting third in the league.

“Qualifying for the World Cup has been a great adventure, and it would be a massive honour to represent my country in Russia. That will be my focus in the coming months.”

There has been speculation around Cahill's future ever since the Socceroos booked qualification to the Russia World Cup last month.

After the Socceroos' 3-1 win over Honduras three weeks ago Cahill was clear he needed to be at a club where he gets regular game time so he could be fit leading into the World Cup.

Cahill posted a birthday tweet which also reinforced the World Cup is front of mind.

“Now I’ve got to make some big decisions ... I would do anything to stay a part of this team," he said after the match at ANZ Stadium.

“For me to have the chance of being involved in four World Cups needs a bit of thought processing.

“I need to play and I need to stay fit. I feel great even though I’ve got an ankle injury and that’s something I’ll look at in the next few weeks.

“I’m always competitive and I’m always looking for the next level but the most beautiful thing about all this is just qualifying first. We’ve done that and now I can address the next level.

“It’s something that I’ll make sure of - either way for me I’m always going to play. If I don’t, I’ll find a way to play."