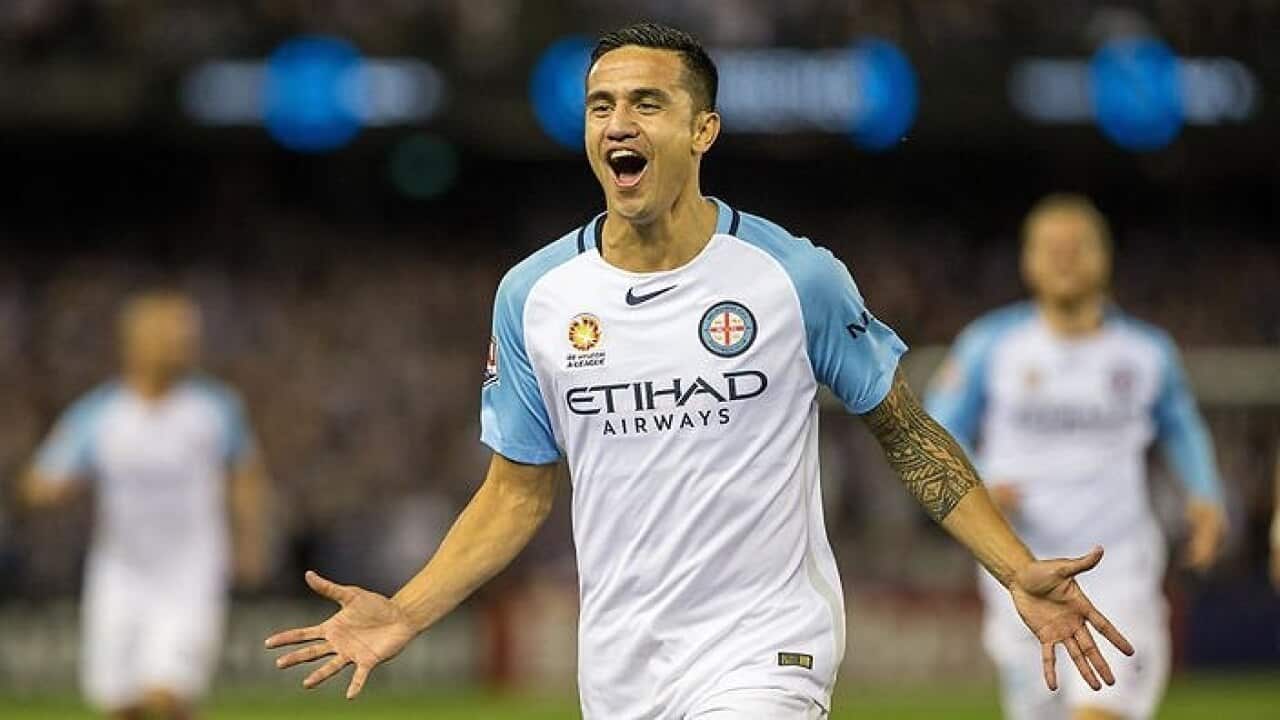 The Daily Telegraph has claimed the 38-year-old will sign with his former club with an announcement expected soon.

According to an unnamed sourced quoted by the Daily Telegraph, Cahill’s move back to The Den is “not a done-deal just yet but expect an announcement soon”.

Advertisement
The move would end months of uncertainty for the Socceroos talisman who left Melbourne City in December in search of game time in hope of making the Australia's World Cup squad.

Cahill became a cult figure at the East London club playing 249 games for Millwall between 1998 and 2004, scoring 56 goals as well as helping the club reach the 2004 FA Cup Final.

At Millwall Cahill will be coached by former teammate Neil Harris and will also play alongside Australian defender James Meredith.

Millwall are currently 16th in the Championship only seven points outside the relegation zone.