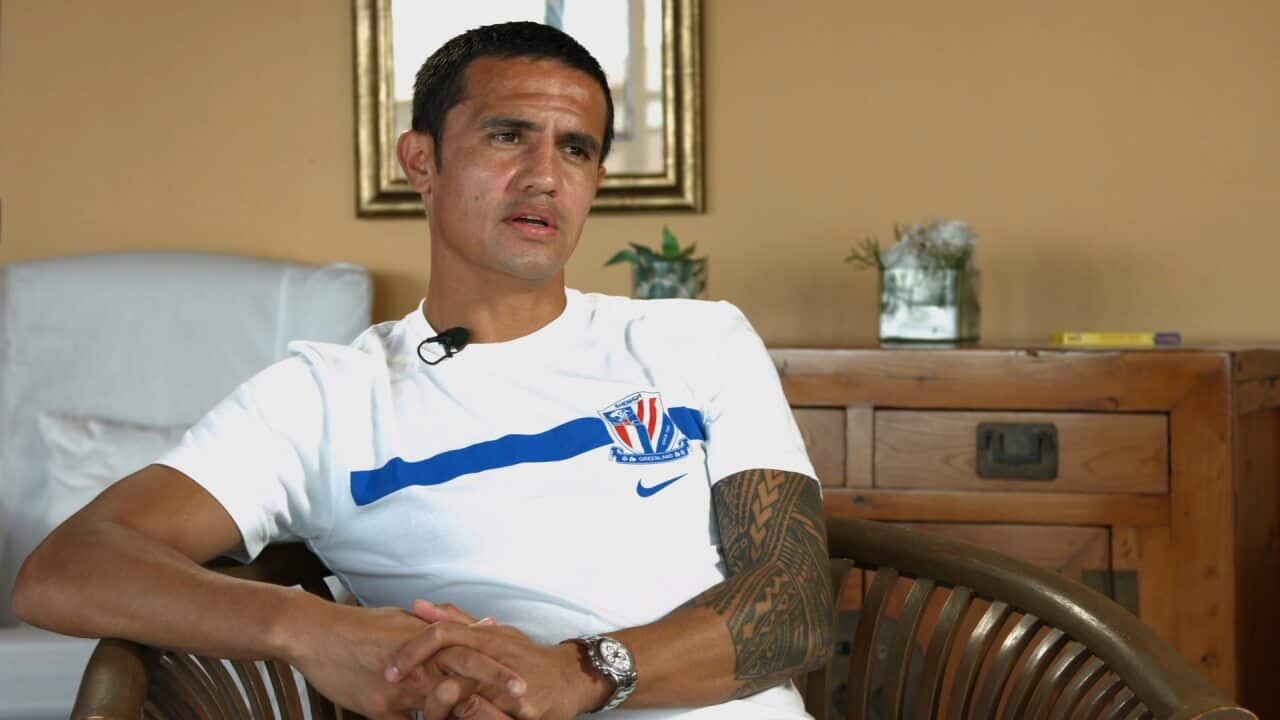 Sainsbury reveals why he left Europe for China

Advertisement
The 36 year-old is loving life at Shanghai Shenhua, who he joined in 2015.

"I'm loving China, England is cold, it's grey I was there for 15 years and if you ask me If I'd ever go back it's very unlikely," he said.

Cahill though, jumped to the league's defence.

"I think people are ignorant towards China, it's one of the biggest markets in the world on and off the park and  Shanghai is a massive city," he said.

Cahill drew comparisons with the still-developing A-League, and pointed out that money is the difference.

"Investment, simple - the facilities are on a whole different level," he said.

"I still think the A-League needs time to grow and it needs proper investment by the big hitters that can help change the game.

"I said to Phil Neville, I'll throw my kitchen sink at him because he is more than good enough to play in La Liga," Cahill said.

"I told him what I really thought of Maty. He has alot to learn but at the same time he has alot to offer, Cahill said.

Watch the full interview on The World Game on Sunday from 1pm on SBS, HD and streamed online.