Going from strength to strength while all those around them remain inconsistent - frankly, Juventus' league success has never looked more assured. 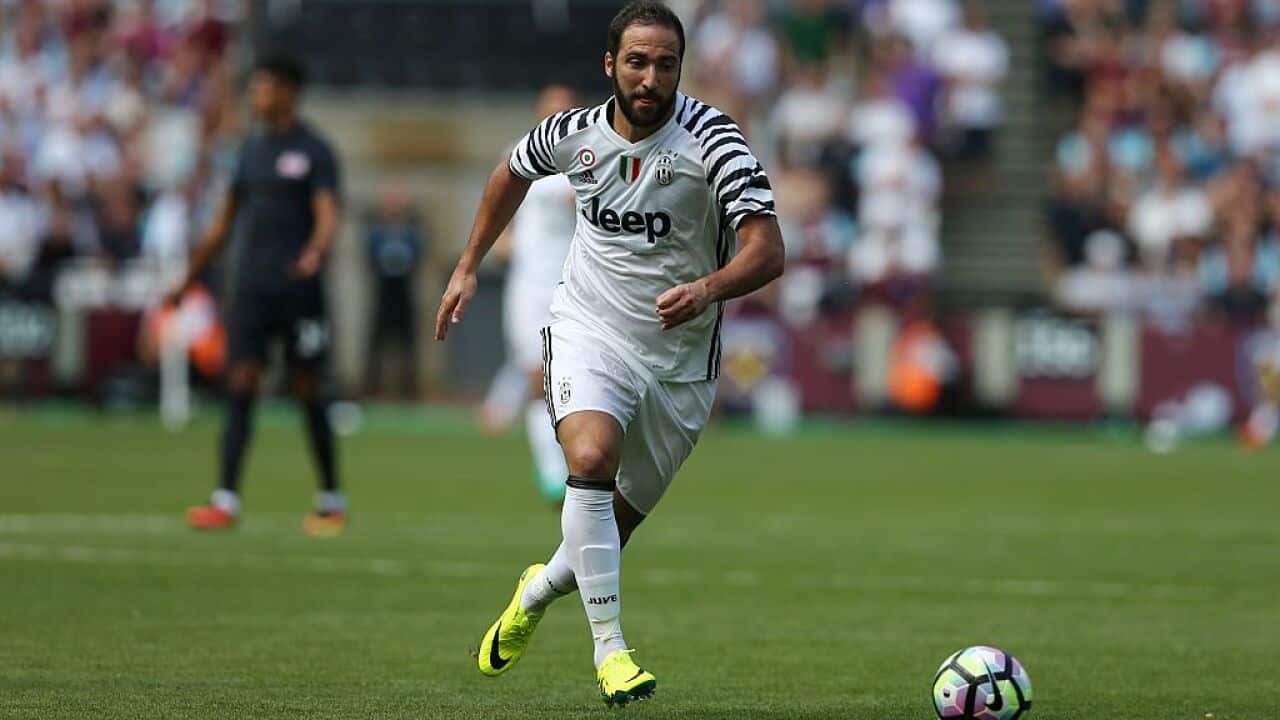 Advertisement
Roma have strengthened with a number of loans (with options or obligations to buy) but no star signings.

The loans include Thomas Vermaelen from Barcelona and Bruno Peres from Torino - but losing Miralem Pjanic's creativity and technical ability in midfield is huge.

Expectation has rarely been lower for the Milanese giants, Inter and Milan.

It has been a surprisingly rapid decline for Inter since they won the treble with Jose Mourinho in 2009-2010.

Roberto Mancini made them a more solid unit last season, but they remained unspectacular.

The Dutchman had a very impressive start to his full management career at Ajax, winning four consecutive Eredivisie titles, but was only recruited with two weeks before the season opener.

Inter have strengthened the squad that finished in 4th place last season - notable additions include Antonio Candreva and Ever Banega, from Lazio and Sevilla respectively - and crucially have managed to keep hold of their wanted stars Mauro Icardi, Miranda, and Ivan Perisic.

Milan are in a transitional period and, with Silvio Berlusconi's sale of the club to Chinese investors ongoing, have been frugal.

They also have greater room for improvement than their cross-city rivals having finished 10 points behind them in 7th last season.

Juventus have achieved remarkable dominance by navigating through Italy's shambolic economy far more intelligently than anyone else.

Under the watchful eye of director Giuseppe Marotta they have lived within their means, bargain hunted for players at or near the end of contracts (Pirlo, Khedira) or unwanted (Pogba, Tevez), and prioritised the production of their own stadium.

Of course, success breeds more success (and lots of money) and now they seem to have the financial clout of the good old days, as demonstrated by the $130 million purchase of the league's best striker Higuain.

Like Bayern in Germany, Juve understand the importance of a domestic foothold, and keeping their rivals under the thumb.

This transfer window they've bought the best player from each of their two closest rivals - Higuain from Napoli and Pjanic from Roma.

Paul Pogba's absence is obviously going to be felt but there is still plenty of talent in the Juve midfield to help the Turin side to another title.