Can president Veron still cut it at the top?

There is only one winner in the age-old battle between time and the human being. It usually does not end well for the former great who tries to keep it going for too long – no matter how much of a giant he once may have been. 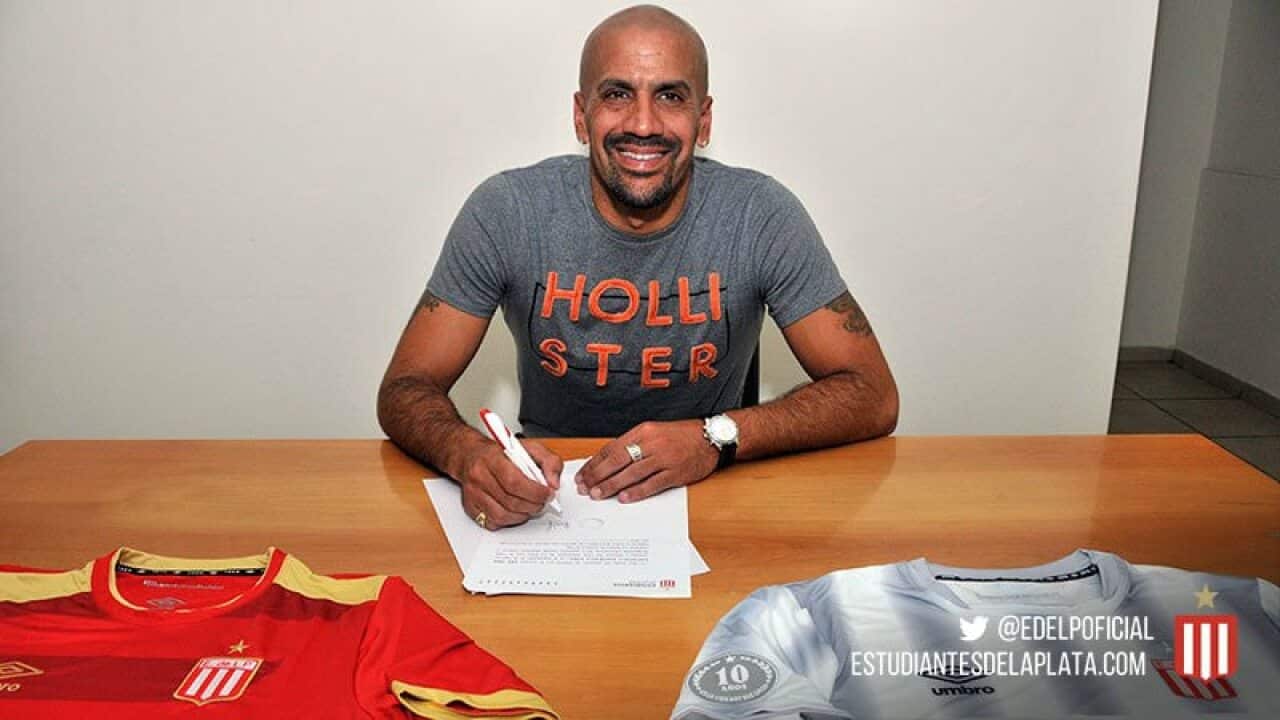 Boxing proves it over and over again. Doctor Ferdie Pacheco jumped ship before the end of Muhammad Ali’s career. He had seen the signs, both in Ali and in others.

Ali looked in good shape when he entered the ring to fight Larry Holmes in 1980. The terrible reality was that he could hardly hold his hands up for three minutes. Perhaps with more cruelty than any other sport, boxing exposes the tough truth of what time has taken away.

Football is more gentle. It is a team game, after all. One player, then, is very seldom humiliated in a manner as public as an outclassed boxer.

Advertisement
And the nature of the sport means that one player’s defects can be hidden by the efforts of the other ten, just as one player’s virtues can be made to shine if he is housed in the correct collective context.

The battle with time, then, takes place on a different terrain. But it is still present and the outcome is still the same, even if time wins on points rather than by an early knock out.

How, then, will Juan Sebastian Veron fare on his comeback as a player with Estudiantes?

After Veron signed a contract a few days ago, the Argentine press appear to be primarily concerned with questions of hierarchy. Veron, after all, is the club president.

And if these days the figure of player-manager is a rarity, then player-president is all but extinct.

This might be seen as an awkward situation for coach Nelson Vivas, who now is simultaneously holding contradictory positions. He is both Veron’s boss and his subordinate.

It is indeed unusual. But both Veron and Vivas have extensive international experience, and one would expect common sense to prevail.

Veron has been quick to make it clear that Vivas has total freedom to select and drop him as the coach sees fit.

But there is a far more interesting, and fundamental question to be asked; approaching 42 years of age, is Veron still capable of playing top class football?

There are some hopeful signs. Firstly, Veron’s characteristics as a footballer have to be taken into account. He was always a midfielder who made the ball do the work.

For all of the dynamism he showed at his peak, the best aspect of his game was the capacity to understand what was going on around him, to control the tempo from central midfield with his magnificent range of passing.

At this point, inevitably, many will bring up his disappointing time in the Premier League. He would agree that things did not go well at Chelsea – though much of this has to do with injuries.

And while he did have some fine games with Manchester United, especially in the UEFA Champions League, it would seem fair to conclude that he did not live up to expectations.

Then again, he was perhaps not well used and found it hard to impose himself in a midfield where Roy Keane was king.

There were even times when Veron was played high up the field with his back to goal – a striking waste of a player who was at his best with the whole panorama of the pitch in front of him.

But his performances elsewhere, both in Italy and in Argentina, point to a conclusion – if English football did not see the best of Juan Sebastian Veron, then it was English football’s loss.

This is a player better served for longevity than a speed merchant or an instinctive talent. Veron’s cerebral style economises effort.

Then there are also the characteristics of those around him.

The most important is Santiago Ascacibar, seen by many as the long term replacement for Javier Mascherano in the Argentine national team.

The stocky, short and abrasive Ascacibar could be seen as a natural foil for Veron. He is just 19 – indeed he was born just as Veron was beginning to establish himself in the Argentina side.

Quick and combative, Ascacibar should be able to take the weight off Veron by doing the hard running, and he also looks sufficiently bright and talented to be exchanging passes in the middle of the field and helping Veron open up the pitch.

There is a chance, then, that this comeback could work. It will be put to the test.

In addition to the Argentine championship, Estudiantes are also disputing the Copa Libertadores, where they have been drawn into one of the most difficult groups; they face reigning champions Atletico Nacional of Colombia, the dangerous Barcelona of Ecuador and a qualifier who could be last year’s runners up Independiente del Valle (Ecuador), former champions Olimpia and Colo Colo (Paraguay and Chile respectively) or Botafogo of Brazil.

If Veron can still make an impact in this kind of company, then his comeback really will be a success.

If so, we should enjoy it while it lasts.  Because in the long run, the race between Veron and time can only have one winner.