Gary Neville has returned to his role as a Premier League pundit in England and answered questions from fans and co-host Jamie Carragher about his disastrous managerial stint. 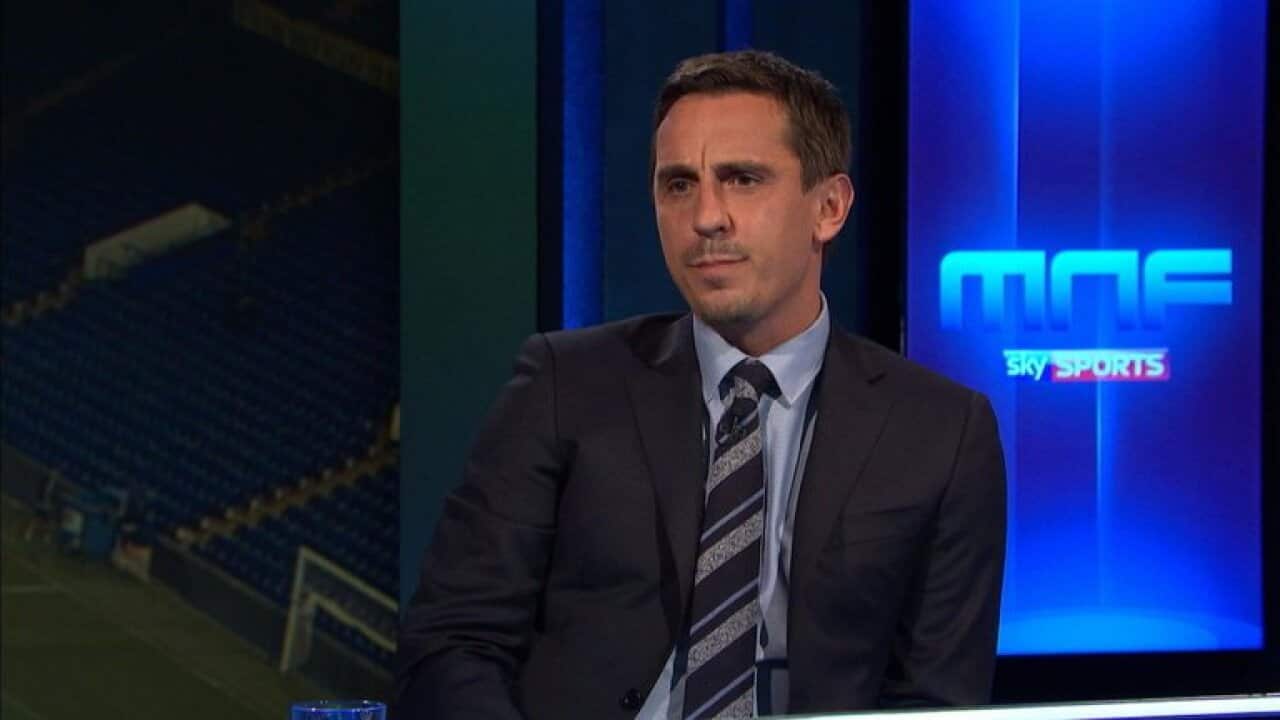 Fresh from his unsuccessful coaching stint with Valencia in the Spanish La Liga, Gary Neville returned to his role with Sky Sports to face questions from fans and co-host and Liverpool rival Jamie Carragher.

Advertisement
Questions focused particularly on the 7-0 defeat the former Manchester United captain's side suffered at the hands of eventual champions Barcelona.

After being hired in December 2015, Neville was sacked on March 30th 2016, with Valencia just six points clear of the relegation zone.

He has expressed an interest to get back into coaching if the right situation were to present itself, but will likely have to settle for a smaller club than the six-time Spanish champions.