West Ham United forward Andy Carroll looks set for extended spell on the sidelines due to an ankle injury which could require surgery according to Hammers boss David Moyes. 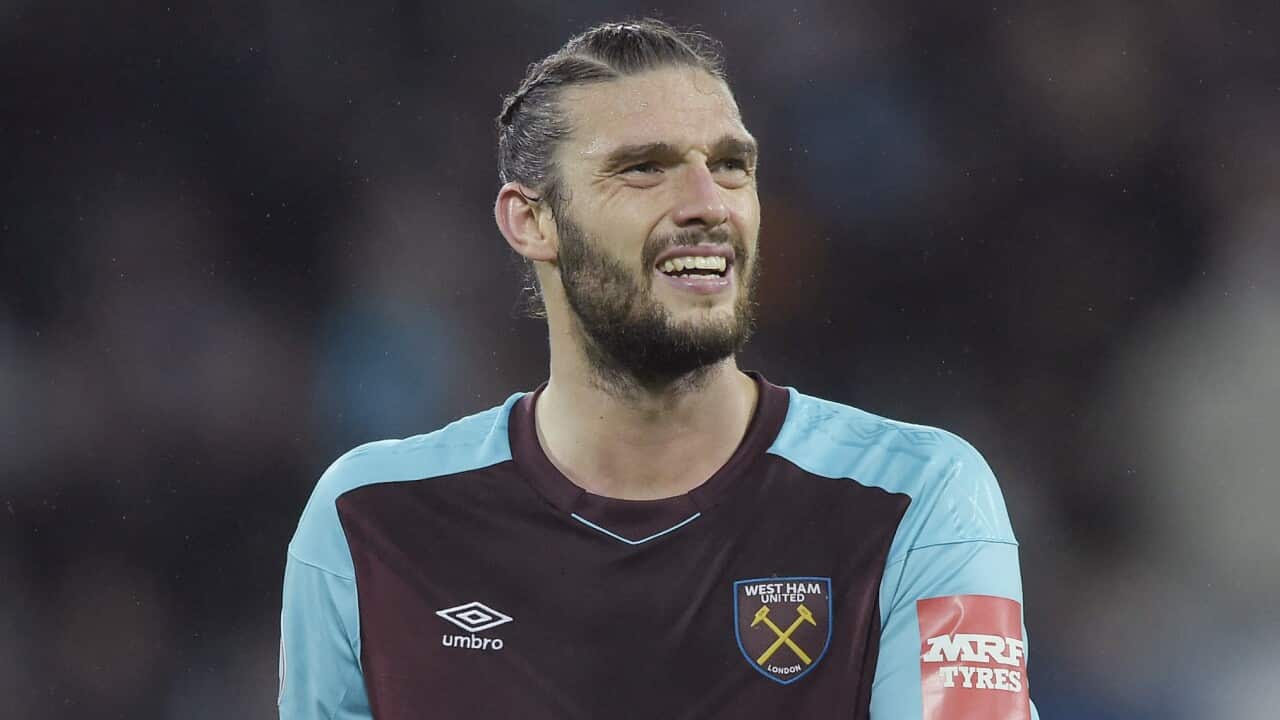 It is uncertain how long the forward will be sidelined but the minimum for but it is believed it could be over a month, raising questions about a purported move to Chelsea.

Carroll has only made one substitute appearance since scoring twice against West Brom on 2 January.

"We're not quite sure at the moment whether it's going to need an operation or not. We're getting two or three specialists to look at it," Moyes told reporters ahead of Sunday morning's Premier League clash with Bournemouth.

Advertisement
"We only found out yesterday, he went for a scan and it showed up he's got a problem there," the Scot added.

Carroll has scored two goals in 12 league appearances for the club in an injury-plagued season but has added physicality and variety to West Ham's attack when called upon.

Multiple British media reports had linked Carroll with a switch to Chelsea in the January transfer window but Moyes said the 29-year-old was still a part of his plans.

"We've said all along we've received no official offer from Chelsea for a loan deal, we wouldn't have accepted it anyway as we've said."

West Ham are 11th in the table with 25 points from 23 games and are looking for their second win in a row while Bournemouth are 13th and unbeaten in their last four games.