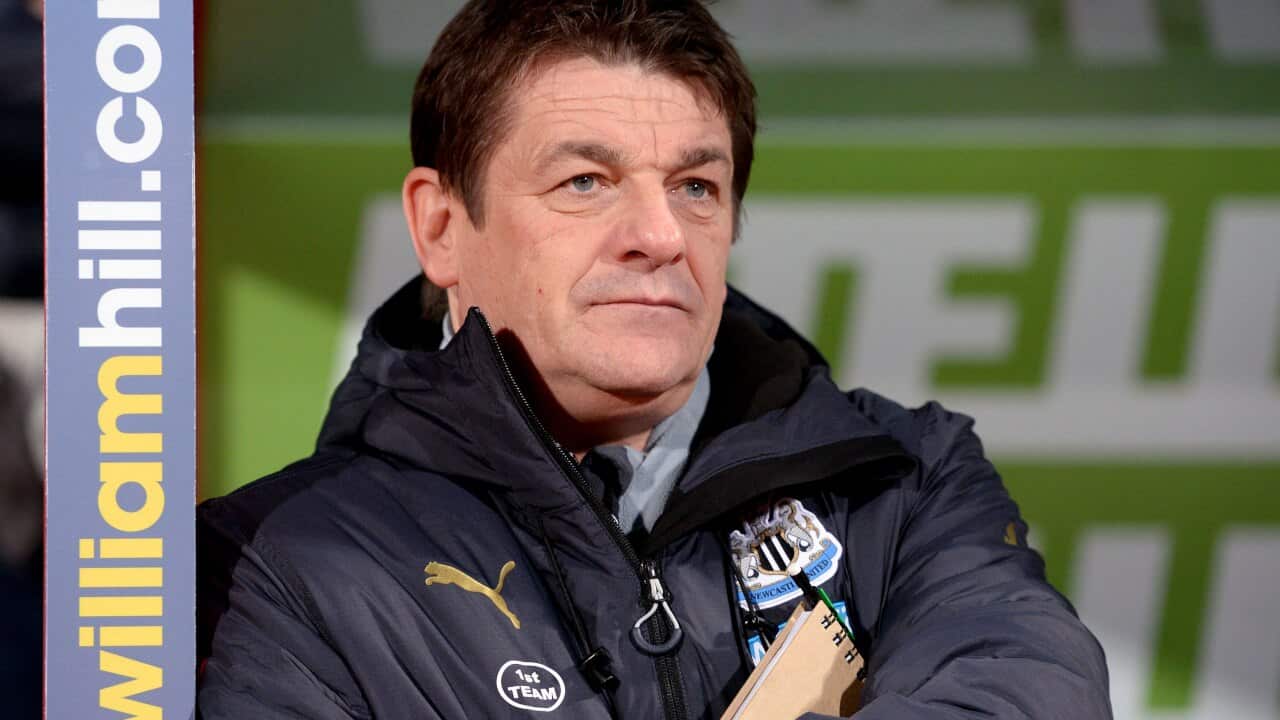 The 51-year-old won just three of 20 games in charge of his hometown club Newcastle last season and was not kept on in the northern summer, ending a long association with the St James' Park outfit.

Advertisement
He is ready to return to management, though, and says he has put in to replace Remi Garde at Villa Park.

"I have (applied) yes, via my agent," Carver told BBC Radio 5 Live. "I haven't heard anything yet, though.

"I think whatever they do, they have to do it reasonably quickly to get a steal on everybody else."

Villa and Garde parted company in midweek, with the Frenchman unable to arrest a slide towards the Championship.

The likes of Steve Bruce, Garry Monk and Nigel Pearson have all been linked with the job.