Perth Glory's Diego Castro was named the Johnny Warren Medal winner as the A-League's player of the season at the Dolan Warren Awards on Tuesday night. 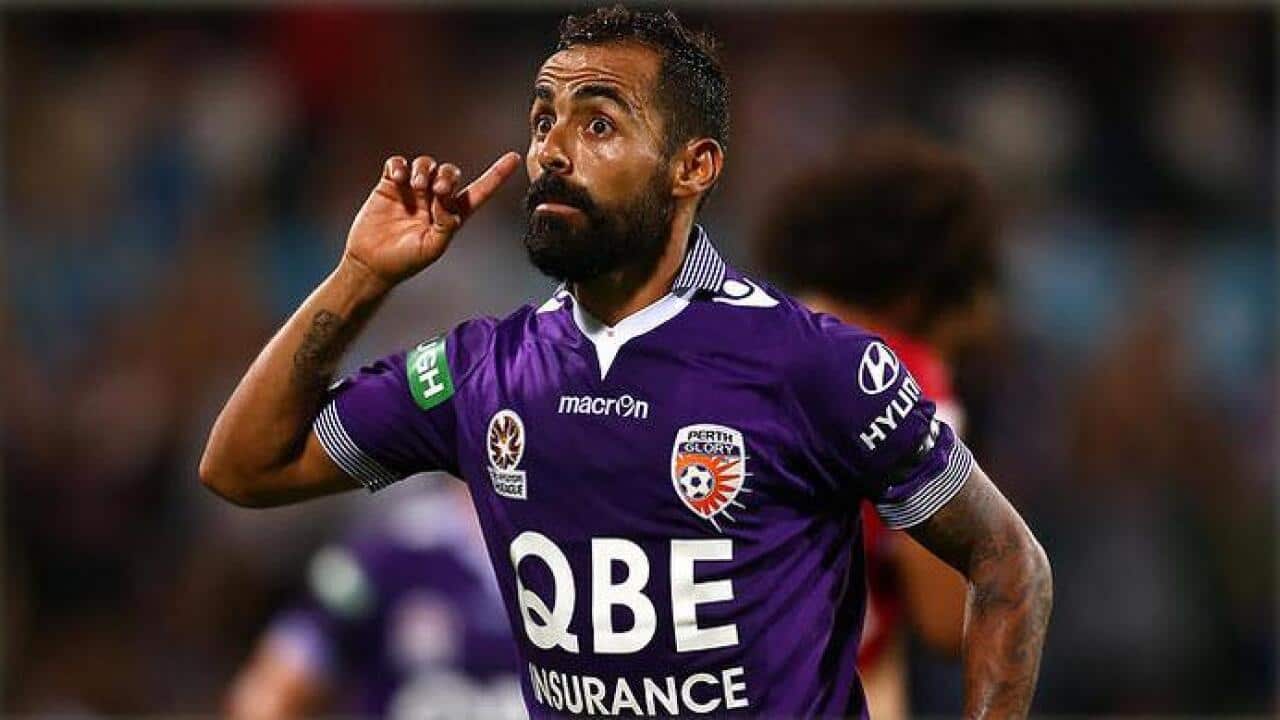 After orchestrating a miraculous turnaround from last place in Round 8 to winning the Premiers Plate in Round 27, it was no surprise that Adelaide United coach Guillermo Amor received the A-League Coach of the Year Award.

Craig Deans from the Newcastle Jets was named the W-League Coach of the Year as voted for by their peers.

Melbourne City FC’s talismanic Uruguayan striker, Bruno Fornaroli, was a clear winner of the Golden Boot Award as the top goal scorer for the Hyundai A-League 2015-2016 season with a record breaking 23 goals.

Joseph Katebian from Melbourne Victory was the top goal scorer for the National Youth League 2015-2016 season with 10 goals.

Brisbane Roar FC picked up the A-League Fair Play Award for a record 5th time after accruing the least number of yellow and red card points.

The Wanderers work has impacted the lives of the local community by creating awareness and raising funds to address the issues of domestic violence, bullying and racism throughout the Western Sydney region.