Celtic manager Brendan Rogers believes his Australian midfielder Tom Rogic has the talent and potential to become one of Europe's "top players". 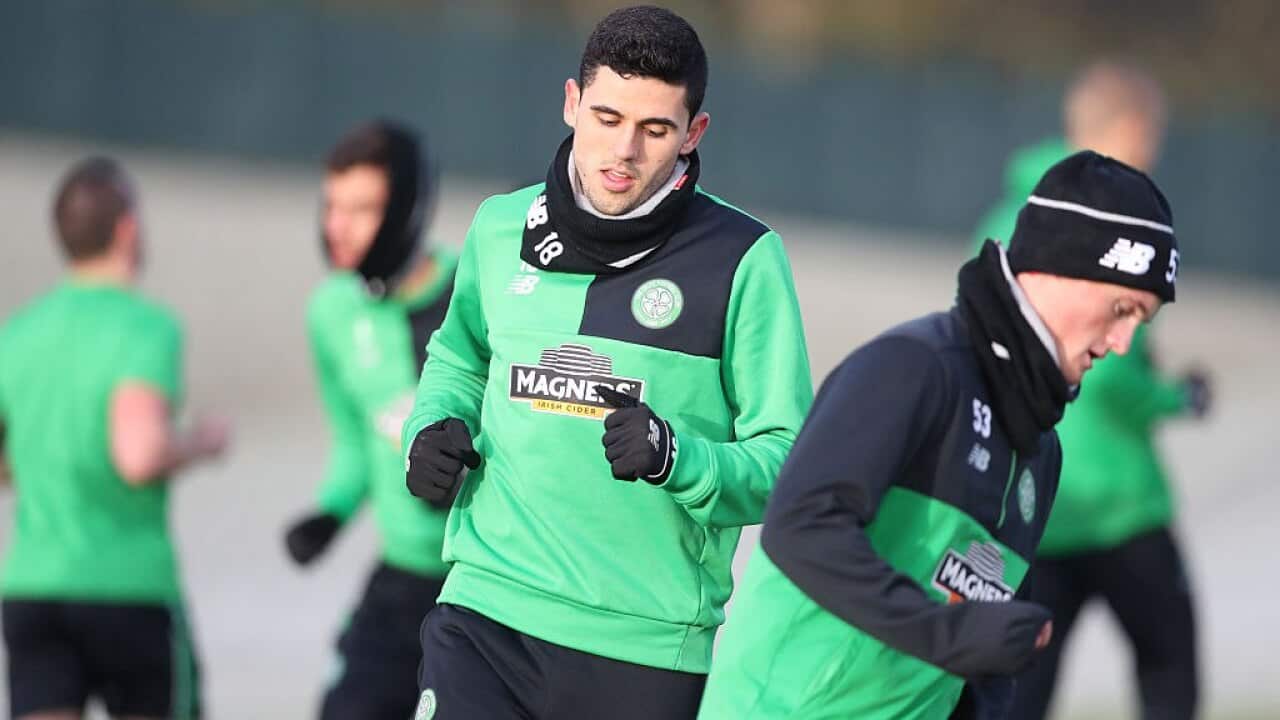 Rogic has been sidelined since December 17 with an ankle injury, but it hasn't stopped Rodgers heaping the Socceroos star with a glowing endorsement ahead of his expected return to action for the hoops.

The Canberra product has been included in the first team squad for Celtic's clash with Partick Thistle, Celtic's first match since clinching the Scottish Premier League title on Sunday.

"The magic man is back - what a player. What an amazing player," Rodgers said.

Advertisement
"You saw him grow in the Champions League. You saw him against Manchester City and just purred at his quality.

"There was a big disappointment when he got injured because the week building up to it he was in amazing form."

The former Liverpool Manager helped guide Celtic to the SPL title with ten games to play and has high hopes for Rogic to finish the season in style.

"Top players know where the space is and he's as good as any I've seen at finding space," Rodgers said.

"What he needed to do was gain intensity and strength, and gain more end product and he did all of that up until he got injured. He's a great boost for us in this last ten games of the season.

"I really mean it when I say he can be one of the top players in Europe. That's what he can develop into - there is no doubt he is top class.

"He's a good boy too and devoted to his profession. He's a key player for us"