Celtic stretched their lead at the top of the Premiership to six points with a 3-0 win over Inverness Caledonian Thistle but the Highlanders contributed markedly to their own downfall. 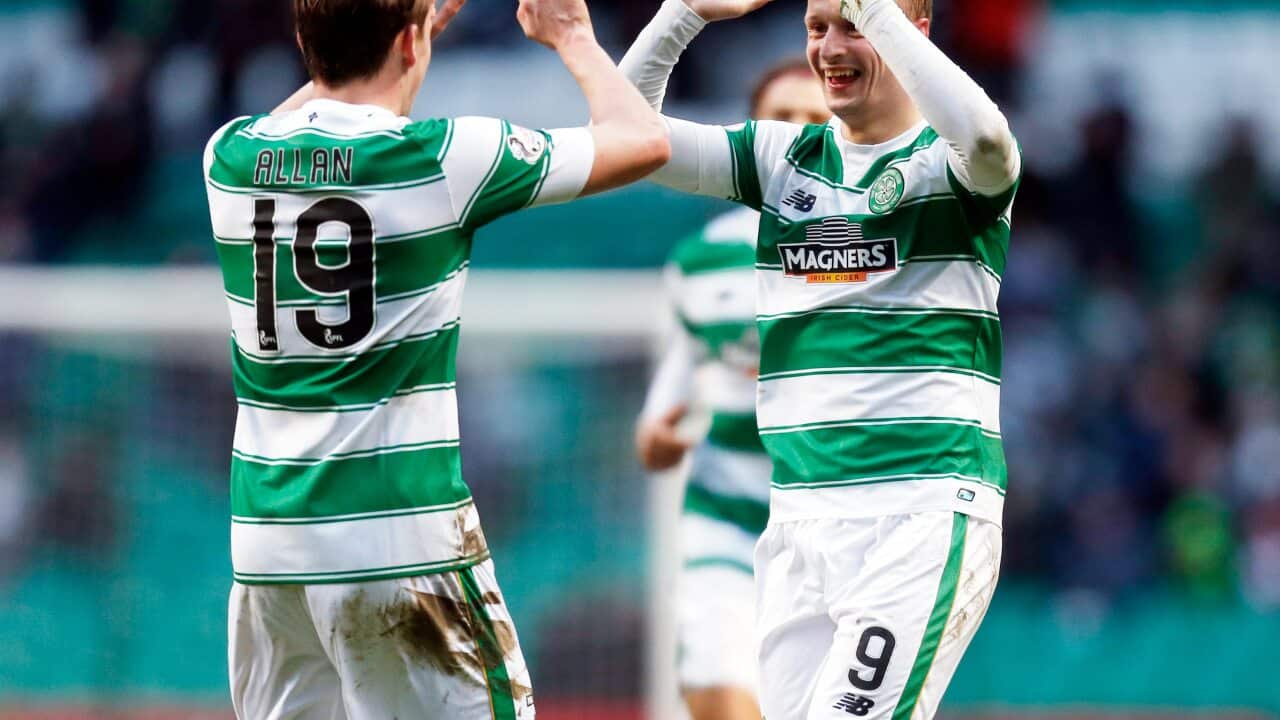 It was a nervy first-half performance from Ronny Deila's side at a sodden Parkhead and they would have gone into the interval behind had Caley skipper Gary Warren not missed an open goal with a header.

Hoops goalkeeper Craig Gordon saved a one-on-one with Jordan Roberts just after the break and the Highlanders were made to pay when Gary Mackay-Steven flashed a drive past Owain Fon Williams.

Top scorer Leigh Griffiths added a double in the second half to increase the gap over second-placed Aberdeen and they have the chance to further ahead against Hamilton next Saturday morning (AEDT) but there is no doubt that, despite the scoreline, the fans are looking for more conviction and certainly more entertainment from their side at the start of matches.

Advertisement
The Celtic supporters who made their way to the east end of Glasgow amid relentless rain were encouraged to see the inclusion of 19-year-old Patrick Roberts on the bench.

The midfielder has played and shone in a couple of development games since signing an 18-month loan deal from Manchester City and as it transpired he made an encouraging cameo appearance late in the game.