Miffed Central Coast Mariners owner Mike Charlesworth has told contract rebel Daniel De Silva he will not be allowed to renege on the remainder of his four-year deal, unless the club are “adequately compensated”. 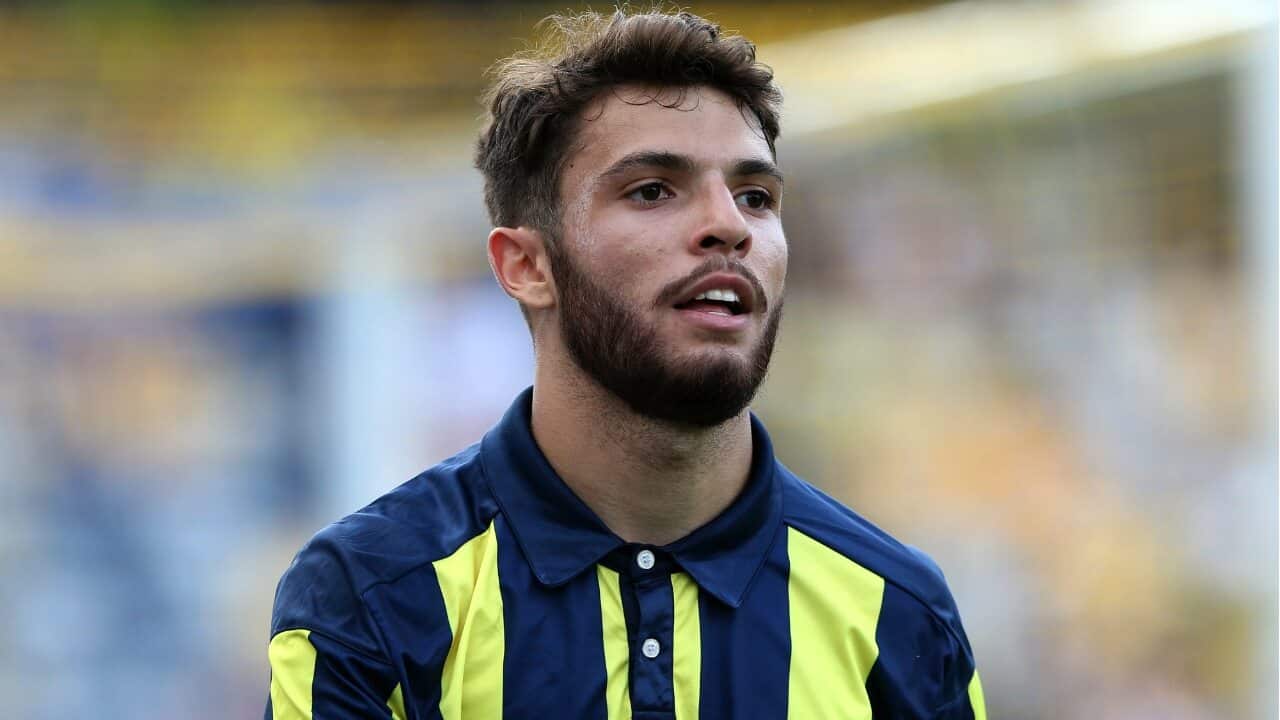 The fringe Socceroos attacking midfielder has effectively “gone on strike”, according to Charlesworth, by snubbing the opening week of pre-season training in Gosford as he seeks to end his association with the club and sign instead for Sydney FC.

However, Charlesworth is digging his heels in, offering De Silva, 21, a blunt “get back to work” message.

With three years left on his Mariners contract, De Silva is still officially under the umbrella of Serie A club Roma, who signed the one-time prodigy from Perth Glory before farming him out to Dutch club Roda JC.

Advertisement
He was brought to the Central Coast last season by former Mariners coach Paul Okon, with Charlesworth insisting: “He’s contracted to us for another three years and we want him to see out the contract.

“He’s not leaving, and what I’m saying is he should get in his car and turn up for work.”

Charlesworth questioned the advice De Silva has been receiving from his management team, which includes former Socceroos stalwart Vince Grella, inferring they may be behind the player’s no-show stance.

“Him not turning up and effectively going on strike is not good for his development, nor his brand,” added Charlesworth.

“He’s not leaving unless we are adequately compensated.”

Compensation, if offered by Sydney, could come in the form of a player swap deal.

Either way, Charlesworth is in no mood to allow a smooth exit, adding: “A couple of years back Daniel was being talked about as one of the great hopes of Australian football.

“He has a lot of ability but now he’s being advised not to go to work. What sort of advice is that? I don’t believe he’s decided this on his own.

“He should be coming in and proving himself and showing his calibre to eventually get a contract back in Europe.”

The Mariners have taken legal advice on where they stand in the dispute.

“Our position is very strong, he is contracted to us. I think his representatives felt they could get out of the contract, but they can’t,” continued Charlesworth.

“It’s pretty straightforward from our point of view.

“How can a club give him the security of a long-term contract on decent money and he is then able to walk away?
“That’s not what contracts are about. Players shouldn’t be allowed to just walk away when it suits them.”

While the Mariners aren’t responsible for the entirety of De Silva’s wages, they do contribute around $200,000 per season.

And Charlesworth is prepared to keep paying while De Silva is effectively left in limbo, to make what he believes is a point of principle.

“I’m prepared to pay him whilst not playing him,” he added.