Chelsea's recruitment of young talent is under scrutiny after it emerged Burkina Faso international Bertrand Traore played for their under-18s side when aged 16, in an apparent breach of FIFA regulations. 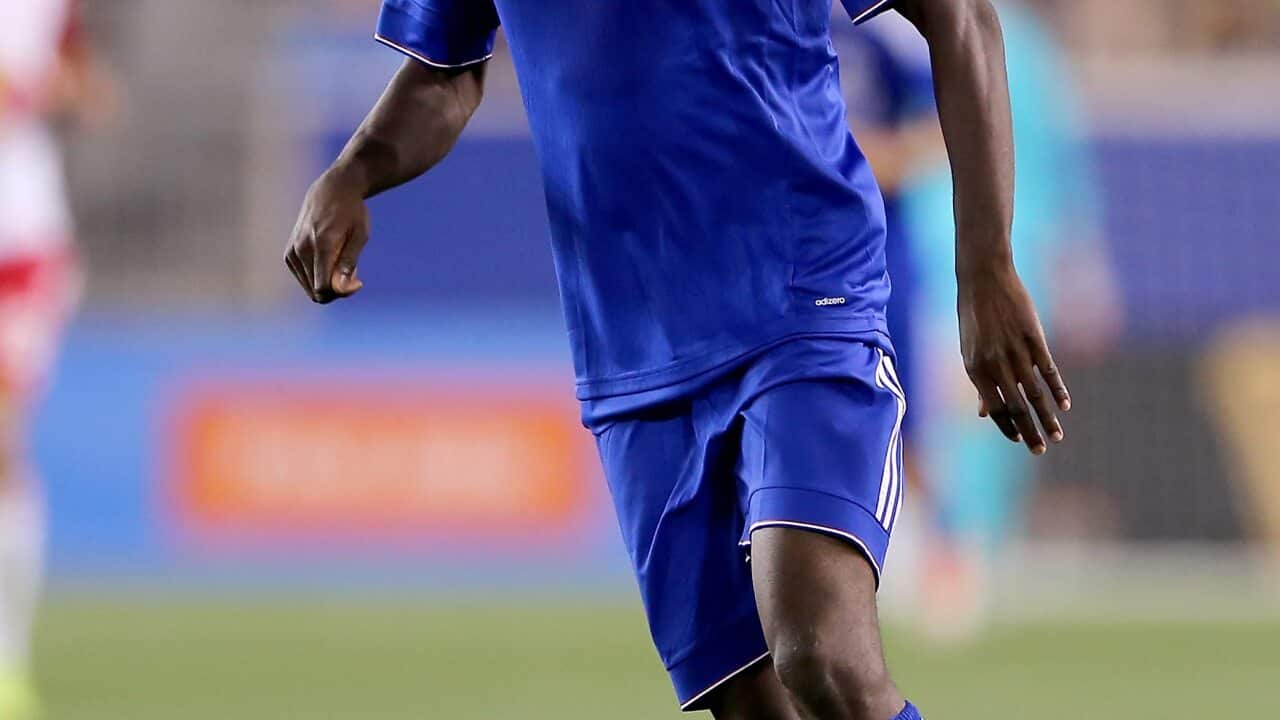 Chelsea could even face the prospect of being placed under a transfer embargo if found guilty of wrongdoing.

FIFA rules prohibit the international transfer of a minor (an under-18), with Real Madrid and Atletico Madrid earlier this month handed transfer embargoes for the next two complete windows after breaching the regulations. Both clubs plan to contest the sanctions.

Barcelona were placed under a transfer embargo for infringing the same rules in 2014 and have only this month been allowed to register players again.

Advertisement
A FIFA spokesperson said: "We are not in a position to comment on any investigations that are ongoing so as not to compromise the process, nor do we provide any comments as to whether or not any investigations are under way."

A represenative from Chelsea would only say: "Bertrand Traore was registered by Chelsea FC in January 2014 in compliance with FA and Premier League Rules.

"Prior to that date, he was party to an option agreement which enabled the club to acquire his registration in January 2014.

"The option agreement was registered with, and approved by, both The FA and the Premier League."

The Premier League champions successfully appealed against a transfer ban at the Court of Arbitration for Sport in 2010 over the signing of Gael Kakuta from Lens.

The Premier League said all rules were followed in Chelsea's signing of Traore on 1 January, 2014, the first day of the transfer window opening following his 18th birthday, on 6 September, 2013.

What prompts questions is the earlier recruitment of Traore and his participation in a Chelsea under-18s match at Arsenal on 23 October, 2011, when he was 16.

The report on Arsenal's official website mentions Traore brushing the top of the crossbar with a 30-yard shot in the friendly fixture where his Chelsea team-mates included goalkeeper Jamal Blackman and midfielder Ruben Loftus-Cheek, both now also members of Chelsea's first-team squad.

International transfers are only permitted for players over the age of 18 - unless the player in question meets one of three qualifying criteria.

Under-18s can move to a club in a different country if their parents move there for non-footballing reasons, if they are from another nation within the European Union or European Economic Area and aged between 16 and 18, or if they live within 100km of the club.

Traore emerged when he travelled from his home in Bobo-Dioulasso to Ouagadougou and immediately impressed coach Rainer Willfeld, according to FIFA.com.

He was included in the Burkina Faso squad for the 2009 FIFA Under-17s World Cup where he was the tournament's youngest player at the age of 14. Despite this, his ability shone.

There were a number of clubs interested in signing the teenager but Burkina Faso sports minister Jean-Pierre Palm announced in August 2010 that Traore - one month prior to his 15th birthday - would sign for Chelsea.

It was as a trialist on Chelsea's pre-season tour to Asia in 2013 - the first of Jose Mourinho's second spell as manager - when there was even more interest in his ability and he scored against a Malaysia XI in Kuala Lumpur.

Mourinho said then: "Now we want to keep him. We have to wait until he becomes 18 to try to get a permit for him to stay in England.

"It's the rules and we have to accept them. He plays for his national team. Sooner or later the committee has to give him a permit to play in England."

Chelsea defender Gary Cahill said later on the same tour: "He's certainly not looked out of place in training alongside some top international players. I'm sure he's got a bright future at Chelsea."

After officially signing for Chelsea at the first opportunity, he was swiftly loaned to Vitesse Arnhem, with whom the Blues have close links, and spent 18 months with the Dutch side in the Eredivisie.

Vitesse boss at the time Peter Bosz said Mourinho was "crazy about him" and wanted Traore to be part of his first-team squad.

Chelsea acted decisively before a change in Football Association regulations to obtain a work permit for Traore, who travelled on the July 2015 tour to North America and has been incorporated in the squad since.

Guus Hiddink, Mourinho's interim successor, has spoken of Traore, who is now 20, as an option at striker.